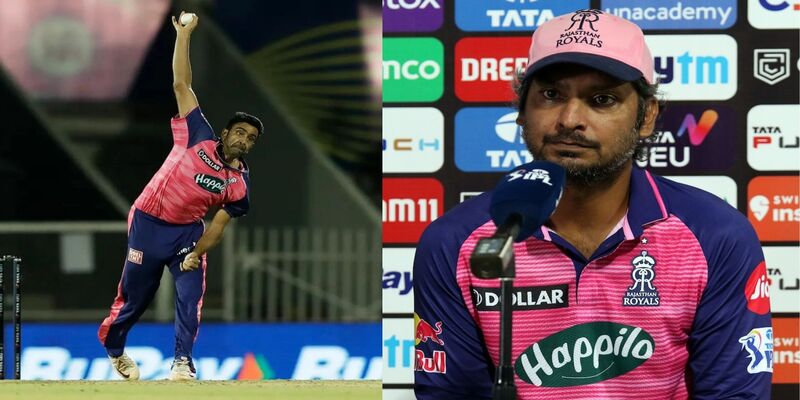 Gujarat Titans won the 15th edition of the Indian Premier League on Sunday. They defeated the inaugural season winner, Rajastan Royals, by seven wickets to win the championship in their maiden season. Both teams locked horns at the Narendra Modi Stadium in Ahmedabad in front of an almost full house of over 1,00,000 fans. Hardik Pandya led his team successfully to become only the second franchise to win a title in their debut season.

Sanju Samson and his team played really good cricket throughout the season, but in the end they didn’t make enough runs. However, the RR bowlers were not able to do any magic, defending the low total of 130 runs. The Director of cricket of Rajasthan Royals, Kumar Sangakkara, also opened up about their loss.

However, he also spoke about the veteran off-spinner Ravichandran Ashwin. The 35-year-old went wicket-less in the final match. He gave away 32 runs in three overs, defending a low target of 131. Overall, he has picked up 17 wickets this season at a bowling average of 41.91.

In the discussion after the match, in the post-match presentation, Sangakkara said that Ashwin is himself a legend, but there are a lot of improvements to do. He added, “Ash (Ashwin) has done a great job for us. There will be a lot of improvements and thinking to do, especially with his off-spin and bowl more of it.”

The former Sri Lankan skipper highlighted that Ashwin needs to bowl more conventional off-spin. He is also hopeful that the veteran Indian off-spinner will come good in the next season for RR. Notably, Ashwin became only the second Indian off-spinner to take 150 IPL wickets in a season after Harbhajan Singh. He has now 157 wickets in 184 matches at an economy rate of 6.98.