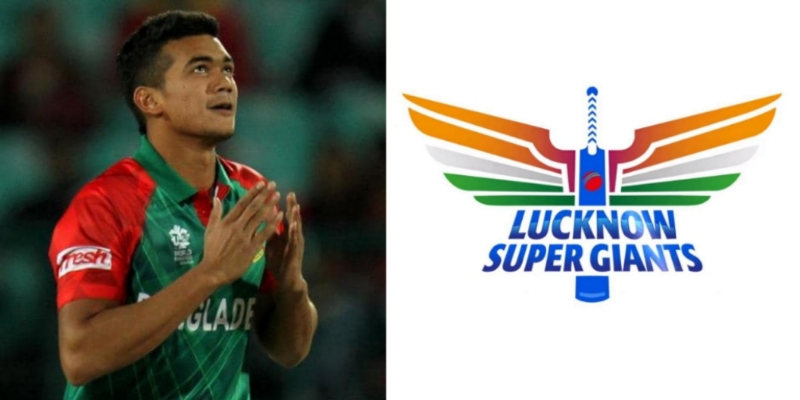 Bangladesh pacer Taskin Ahmed will not be joining the Indian Premier League (IPL) franchise Lucknow Super Giants (LSG) for the upcoming IPL 2022 as the Bangladesh Cricket Board (BCB) won’t be giving the No Objection Certificate (NOC) to him.

However, the latest reports suggests that Taskin Ahmed has informed Lucknow team management that he won’t be able to play for the franchise as Bangladesh Cricket Board won’t be giving him the No Objection Certificate (NOC).

It is due to the fact that Bangladesh is currently playing series against South Africa, which includes 3 ODIs and 2 T20Is, that will going on till the mid of April.

BCB’s Cricket Operation Chairman Jalal Yunus confirmed the news to local reporters following the rumour surfaced. He stated to the reporters that Bangladesh has two important fixtures lined-up against South Africa and then India, thus Taskin won’t be able to play in the IPL.

It is worth noting that Mark Wood was snapped by the Lucknow Super Giants for 7.5 crore in the IPL 2022 Mega Auction held in February in Bangalore on the 12th and the 13th February. However, he suffered an injury during the Test series against West Indies, which ruled him out for the entire of the Indian Premier League (IPL) 2022.