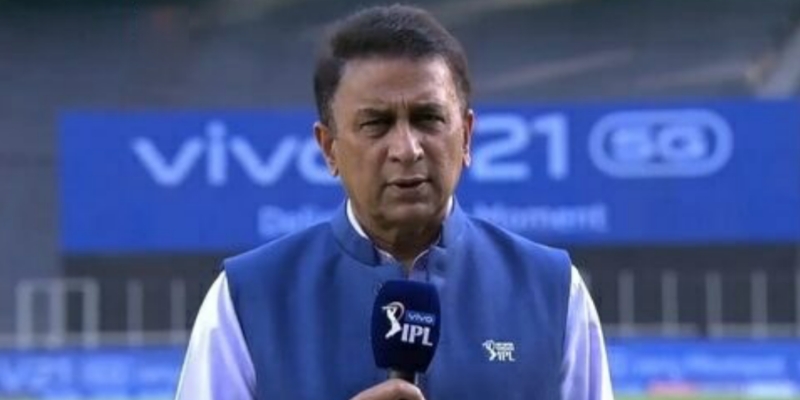 The 2022 season of the Indian Premier League (IPL) has got off to a great start as all the 3 matches played so far has delivered great competitive matches.

And now that the world’s biggest and cash rich league has began, fans have already started making their prediction as to which foru teams can enter the playoffs of the competition.

And not only the fans, but also the former cricketers and cricket experts have also started making their predictions for the season, and one among them is former India captain Sunil Gavaskar.

During the a episode of ‘Cricket Live’ on Star Sports, former Indian batsman and captain Sunil Gavaskar picked the four teams that he thinks will make it to the playoffs.

Gavaskar picked Mumbai Indians and Delhi Capitals as the obvious choice, especially given how Delhi Capitals have progressed in the last couple of years. Then he had Shreyas Iyer led Kolkata Knight Riders (KKR) as the third team and termed them a very very good team. He picked Chennai Super Kings as the fourth team.

The IPL 2022 has got off to a great start as the Kolkata Knight Riders (KKR) managed to get the better of Chennai Super Kings (CSK) in the opening match of the competition. On the 2nd day, Delhi Capitals and Punjab Kings walked out victorious against Mumbai Indians and Royal Challengers Bangalore respectively.

Today, on the 28th of March, it will be two new teams that will take on each other as the Gujarat Titans will face off Lucknow Super Giants in their first ever match in the competition’s history.