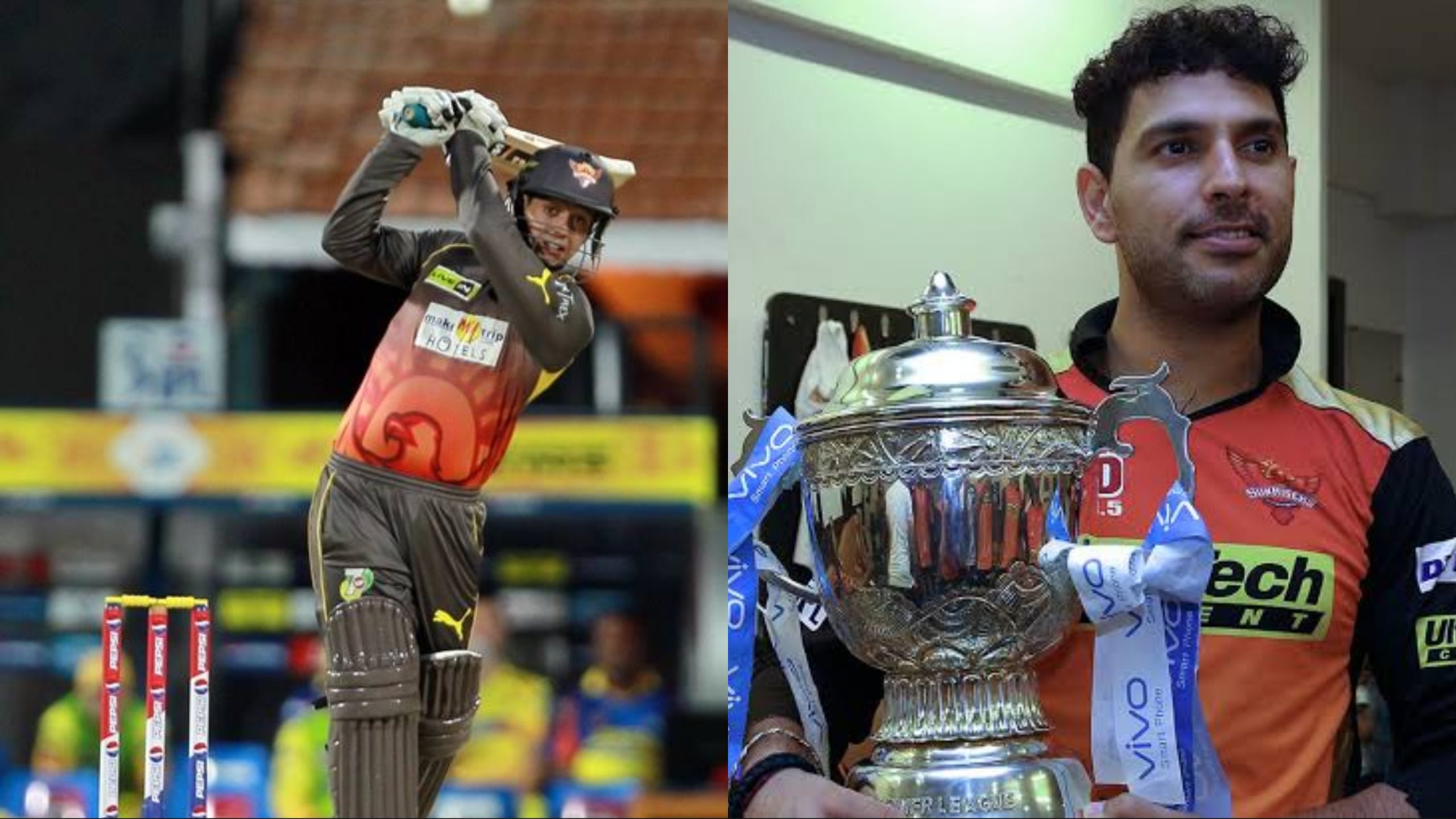 Later in 2014, there was a mega auction, where the Sunrisers Hyderabad went in with only Shikhar Dhawan and Dale Steyn in the squad. They signed David Warner at that mega auction and it proved to be the masterstroke of their IPL journey.

The success of the Sunrisers Hyderabad

The Sunrisers Hyderabad became a top team under Warner’s leadership. They have qualified for the playoffs in the last five IPL seasons, and they have also won the IPL championship once. Even a few teams who have been playing since 2008 have been unable to do that to date.

The Sunrisers have been home to some great IPL players over the last few years. In this article today, we will glance at the best XI of players who were once let go by the Hyderabad-based franchise.

Alex Hales is one of the top opening batsmen in the world of T20 cricket. The Englishman has scored heaps of runs whenever he has played the game’s shortest format. However, SRH did not give a longer rope to the right-handed batsman.

Shikhar Dhawan was the captain of the Sunrisers Hyderabad team once. He formed a brilliant opening partnership with David Warner at the top. However, before IPL 2019, SRH traded Shikhar Dhawan to the Delhi Capitals.

Chris Lynn was a member of the Sunrisers Hyderabad squad in the 2013 IPL squad. The Deccan Chargers had signed him first and then he became a part of SRH. However, Lynn’s career sparked only after he moved to KKR.

Quinton de Kock was another star batsman who played Hyderabad in 2013. The South African wicket-keeper gets a place in the middle order of this team with Yuvraj Singh. Yuvraj had won his first IPL title with Hyderabad in the year 2016. The all-rounder can fit in any T20 XI of the world with ease.

The two world-class all-rounders of this playing XI will be the duo of JP Duminy and Carlos Brathwaite. Duminy joined the Sunrisers after a stint with the Deccan Chargers.

Meanwhile, Carlos Brathwaite did well in his brief stay at the Sunrisers Hyderabad. It was a bit surprising SRH did not retain these two stars considering that they were at the top of their game when playing for them.

Dale Steyn and Mustafizur Rahman can form the deadliest fast bowling pair. Steyn was bowling really well when he was a part of the Deccan Chargers and the Sunrisers Hyderabad. Meanwhile, Rahman became the only foreign player in IPL history to win the Emerging Player Award.

Chris Jordan and Amit Mishra will be the last two players of this star-studded XI. Jordan will support Steyn and Rahman in the pace attack, while Mishra will lead the spin-bowling department.

Strongest XI of Players who were released by Sunrisers Hyderabad