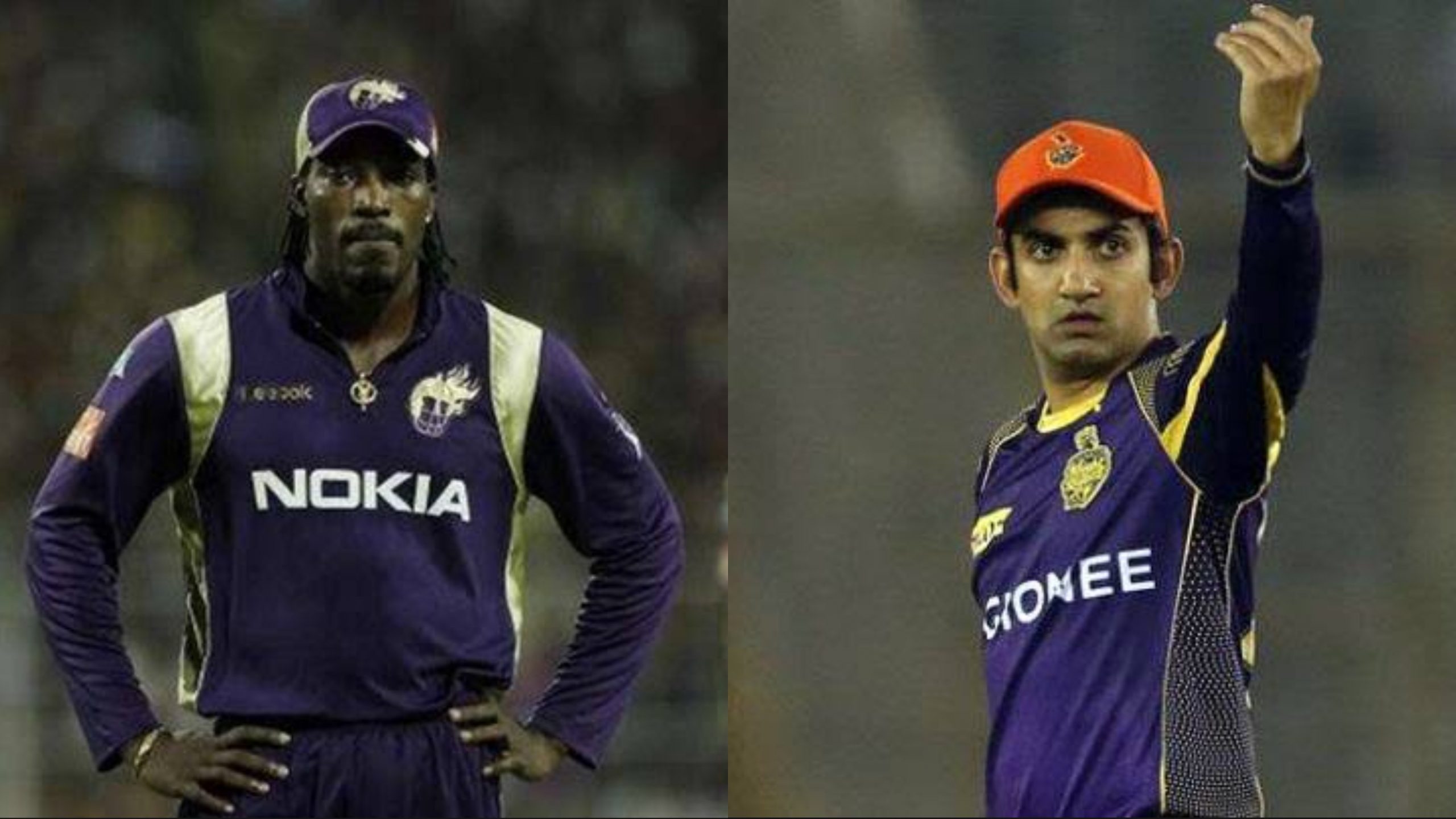 The Kolkata Knight Riders have been a participant in every edition of the Indian Premier League so far. The Knight Riders are one of the only three franchises to win the IPL trophy more than one time in the competition’s history.

Owned by Bollywood celebrity Shah Rukh Khan, the Kolkata Knight Riders started the IPL with a bang, destroying the Royal Challengers Bangalore. However, they could not make it to the semifinals in the first three seasons.

Afterward, the team changed its captain and released many players. The decision worked wonders for KKR as they won the title in 2012 and 2014. Over the years, many great cricketers have represented the Kolkata-based IPL franchise.

In this article today, we will glance at a strong playing XI featuring the players who were once let go by the Kolkata Knight Riders.

The two most excellent players to have been a part of the Kolkata Knight Riders – Gautam Gambhir and Sourav Ganguly will open the innings for this team. Gambhir played 108 matches for the Knight Riders, scoring 3,035 runs for the team.

Robin Uthappa won the Orange Cap in IPL 2014, the year when the Kolkata Knight Riders won their second IPL title. Manish Pandey had played a superb knock for them in the final. Overall, Pandey and Uthappa aggregated over 1,200 runs each for the Knight Riders.

Suryakumar Yadav will be the third player in the middle order. Yadav was a top-quality finisher for the Knight Riders. He amassed 608 runs for the franchise at a strike rate of 131.89.

The three all-rounders of this team will be Chris Gayle, Yusuf Pathan and Rajat Bhatia. Chris Gayle can also bat higher in this lineup and he has been placed in the all-rounders category because he bowled regularly in cricket when he was a part of the KKR team.

Yusuf Pathan and Rajat Bhatia were two cricketers who performed exceptionally for KKR. Gautam Gambhir backed them and Yusuf and Bhatia did not disappoint him. Yusuf scored 1,893 runs and picked up 21 wickets in 106 matches. On the other side, Bhatia took 32 wickets in 46 matches at an economy rate of 7.22.

The duo of Ishant Sharma and Nathan Coulter-Nile will lead the pace attack of this Kolkata Knight Riders XI. Sharma took 25 wickets during his stay at KKR, while Coulter-Nile returned with 15 wickets in the eight games he donned the purple and gold jersey.

The lead spin bowler of this playing XI will be Piyush Chawla. The leg-spinner was an important member of the KKR lineup during multiple seasons. He bagged 66 wickets in 70 games for KKR.