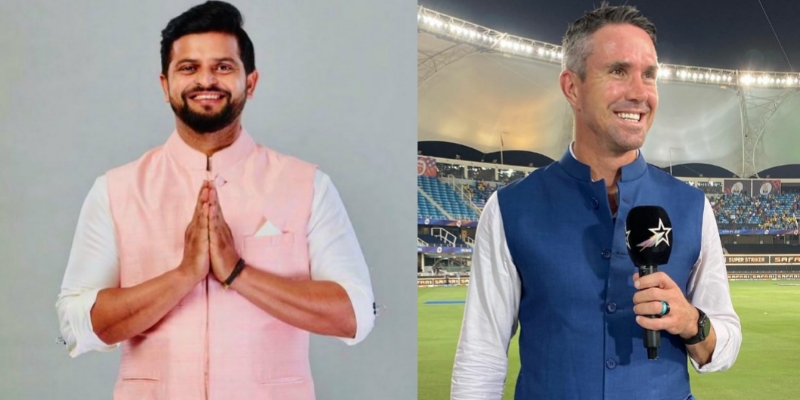 The Indian Premier League is going to start with a clash between last year’s finalists. The defending champions will face the Kolkata Knight Riders on Saturday, March 26 at Wankhede Stadium. The IPL is a world-renowned T20 league not only because of its players but also because of its world-class commentators and presentors.

Former Indian head coach Ravi Shastri, as well as Mr. IPL Suresh Raina, will be on the commentary panel for the upcoming season of the Indian Premier League. Commentary is an essential component of every sporting event. Because it not only maintains the audience engaged but also provides them with information about the game. Commentary is the lifeblood of cricket lovers, connecting their feelings to specific events in the game.

Spectators are enthusiastic about the commentators who will add their voices to the game and deliver you mouth-watering cricket over the next few months. The commentators are in charge of assessing the game in a way that the audience can understand and keeping them up to date on what is going on during the game. Because it is a high-profile and vital role in the IPL, the broadcasters pay them well for it.

Suresh Raina will make his debut on the commentary panel. Ravi Shastri will also be back for commentary, but in Hindi, as this will be his first time doing so. and there are some other big names that will do the job of presenters. So let’s check out the list of commentators for the upcoming IPL season.

IPL 2022 will feature two more teams that will make it a ten-team tournament. Ten teams will be divided in two groups of five. A total of 74 matches will be played in the tournament. First match will start on Saturday, March 26 and the final will be played on May 29.

Five-time champions Mumbai Indians are placed in Group A along with KKR, RR, DC, and LSG. While, Group B will feature the defending champions Chennai Super Kings along with SRH, RCB, PBKS, and GT.