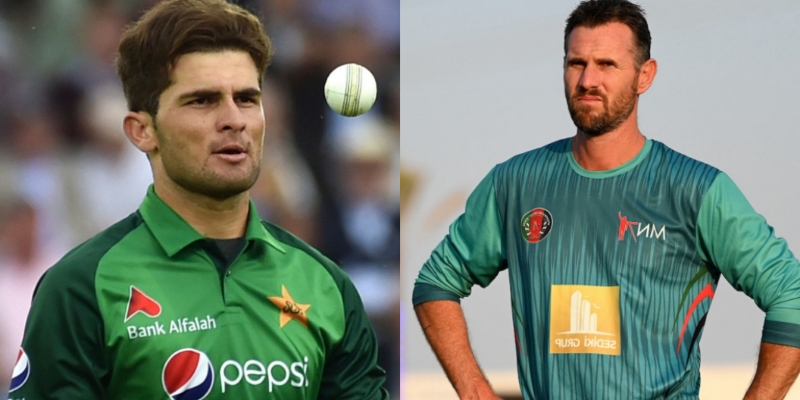 Shaheen Afridi is Pakistan cricket team‘s future as the youngster has already shown what he can at this such young age. Shaheen has been tauted as the next Wasim Akram of Pakistan cricket ever since making his International debut for the Men in Green.

At an early of just 21-years-old, Shaheen Afridi is already a first name you see in the Pakistan team’s squad. He has already played 23 Test matches, 28 One Day Internationals (ODI) and 39 T20Is since making his debut.

And probably, there is no better option to improve Shaheen further than the former Australian great pacer Shaun Tait, who has been appointed as the Pakistan team’s new bowling coach. He was initially set to join the team from the start of the Australia series, but was delayed after his passes away.

Tait has now joined the team before the 3rd and the final match of the Test series. During a virtual media briefing, he stated that he received a warm welcome and Pakistan is full of pace bowling talent.

He said that he is eager to work with the youngsters and try to prepare them physically and mentally to perform better in pressure situation.

He rated Shaheen as one of the most dangerous bowler when he is fit and is in action with all his skills and will try to work on him get better physically and mentally.

He further added that he has played agressive cricket during his career and wants the Pakistani bowlers and the teams to play with the same attitude.

Shoaib Akhtar names three players as the “GOATs” in cricket, adds one Indian player to the list
Here’s how Team India could reach Women’s World Cup 2022 Semi-Final after defeat against Australia
To Top