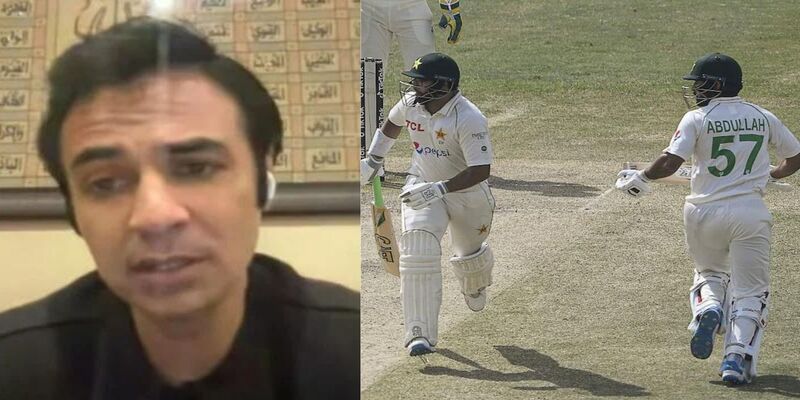 In the modern era of cricket, the world saw a match between Australia and Pakistan that ended in a draw. And it was not about the skills of the player, but it was mostly because of the pitches that had nothing to offer to spinners or fast bowlers. It was heaven for the batsmen as a total of 1187 runs were scored during the course of three innings. And only 14 wickets fell during the entire Test match. As a result, PCB faced a lot of criticism regarding the dead pitch. Former Pakistan skipper Salman Butt has also joined the fray.

Both teams scored more than 400 runs in the first innings, respectively. For Pakistan, four centuries were scored. Imam ul Haq (157 and 111*) scored centuries in both innings of the match.

Both Azhar Ali (185) in the first and Abdullah Shafique (135*) in the second innings scored centuries. For Australia, none of the batters got centuries. However, four batters crossed the 50-run mark in the only innings they played.

While talking about the first match on his YouTube channel, Salman Butt pointed out the history of Rawalpindi. He highlighted the last Test played at this ground between Pakistan and South Africa. And it was the home team who came out on top. The left-hander said that in the last match at this ground, Hasan Ali performed brilliantly and ended with a 10-wicket haul in the match. Adding to that, he said that Pindi’s pitches always offer something to the bowler and have always produced a result. He also added, “In first-class matches, people complain that matches end here in 2.5 days.”

Butt also expressed that the lack of belief in the batsmen might be the result of preparing such a kind of dead pitch. The left-hander also stated that there is nothing wrong with the pitch, but it is the mindset of the management that needs to be changed. Pointing out the names of both Pakistani openers, he said that Imam has been with the team since 2019 and Abdullah Shafique had a fantastic PSL season, so the management needs to show confidence in these batters that they can face any bowling attack. He further concluded about the game, “This game was treated as a practise game.”

Both team will lock horns again in the second test on March 12 at the National Karachi Stadium.