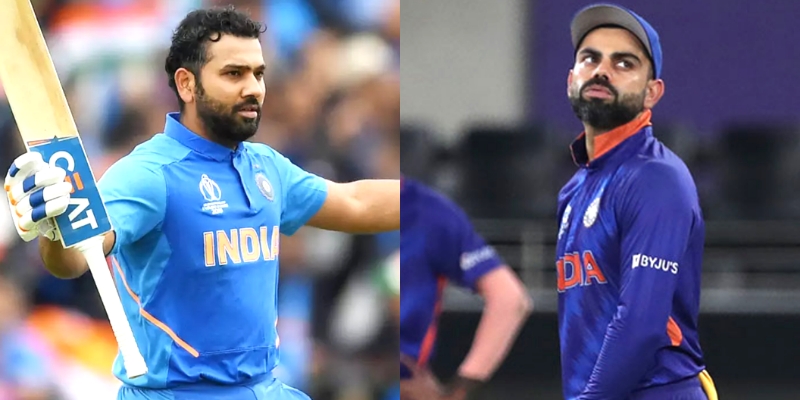 The Indian cricket team registered a 44 runs win over the West Indies cricket team in the 2nd One Day International (ODI) match to also secure the series victory. With this, India captain Rohit Sharma has also recorded a unique record to his name.

After winning the first ODI match very comfortably, team India had to do a lot of work in the 2nd ODI, and it finally paid dividend as Indian team managed to defend a target of 238 runs.

With this win, the Indian team captain Rohit Sharma also etched a new record to his name, and in doing so, he has surpassed Virat Kohli and the Great Kapil Dev.

With the victory in the 2nd ODI against West Indies, Rohit Sharma has now become the fastest Indian captain to have won 10 ODI matches.

Rohit Sharma just needed 12 matches as the captain of the Indian team to win his 10th ODI match, while it took 14 matches for former captain Virat Kohli and 15 matches for the legendary World Cup winner Kapil Dev.

Talking about the match, the Indian team tried out something different in the match as Rohit Sharma and Rishabh Pant walked out to open the inning, but didn’t work for India.

However, Suryakumar Yadav and KL Rahul took the Indian inning further and helped post 237 runs on the board from a difficult position.

Later, it was magical bowling for Prasidh Krishna, who took 4 wickets from his 9 overs and only gave away 12 runs during that as India won by 44 runs to seal the match as well.

The next match in the series will be played on the 11th of February and team India will look to complete a clean sweep on the night. The two face off again in the T20I series in Kolkata after the the ODI series is over. The T20I series begins from the 16th of February.