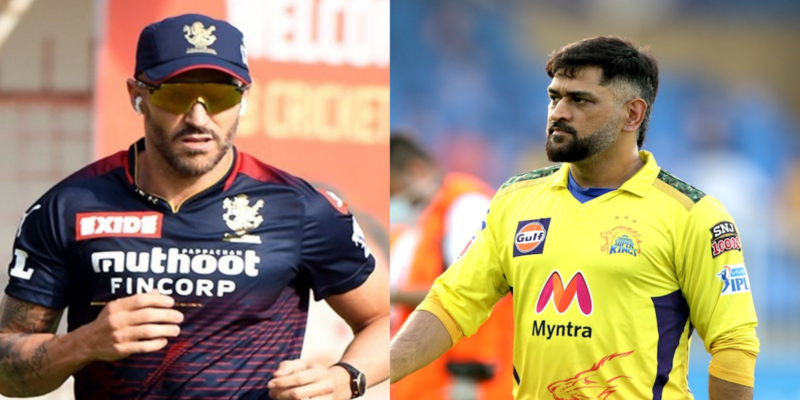 On Wednesday, the world saw one of the low-scoring thrillers between Royal Challengers Bangalore and Kolkata Knight Riders. And in the end, it was RCB who held their nerve and won the match by three wickets. With the win, Faf du Plessis and his team have also opened their account for the IPL 2022 season.

With only 128 runs to defend, not many could have thought that KKR could win the match. But they kept taking RCB wickets and maintaining pressure. The game went to the last over and, again, it was Dinesh Karthik who came as a saviour and won the match for RCB.

However, the veteran batter once again showed his worth and won the match with four balls to spare. Karthik smashed six and four in the first two balls of the last over to take RCB home and ended up with 14* off seven balls. He also played a cameo in the first match against the Punjab Kings. He had scored 32* off 14 balls, but it came in a losing cause. But this time, he ensured the win and stayed until the last over.

His innings in both matches caught the eyes of the cricket world, and many ex-cricketers praised the wicket-keeper batsman. The RCB skipper was also among those who were impressed with the finishing ability of Karthik.

Furthermore, Du Plessis said that low-scoring games are always important at the start of the season. The skipper also pointed to the bowling of KKR pacers as the difference-maker. Concluding to that, he said that in the first match they scored 200 and against KKR it was 130.