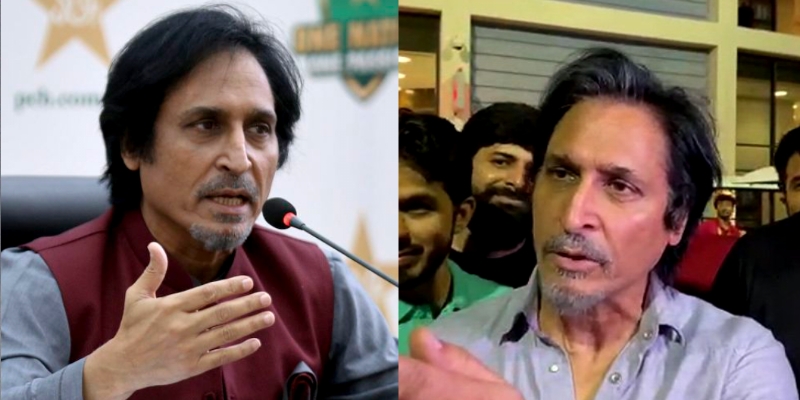 About a week after that incident, the former Pakistan cricketer revealed the reason behind his reaction during a Q&A session on the PCB’s YouTube channel. Actually that journalist had asked Ramiz after the defeat in the final of Asia Cup 2022 that the people of Pakistan are very disappointed with this defeat and asked Raja if he has any message for his countrymen.

After hearing the question, Ramiz Raja removed the journalist’s phone from the front. Along with this, he also tried to stop the recording of his phone. Seeing the video of this incident, it became viral on social media.

Now Ramiz Raja has given clarification on this whole matter. During a conversation with the fans on the official YouTube channel of Pakistan Cricket Board (PCB), Raja said on the fan’s question “Let me tell you what happened? Actually his question was not right, nothing wrong happened to him.”

He said that the reporter had asked him about Pakistan fans being disappointed with the team’s performance and asked his opinion on the matter. However, Raja added to his answer that how did he (reporter) knew what is going on in Pakistan as both are in different places. He said that such questions come when one has a defect mind and asked to move on and forget about everything.