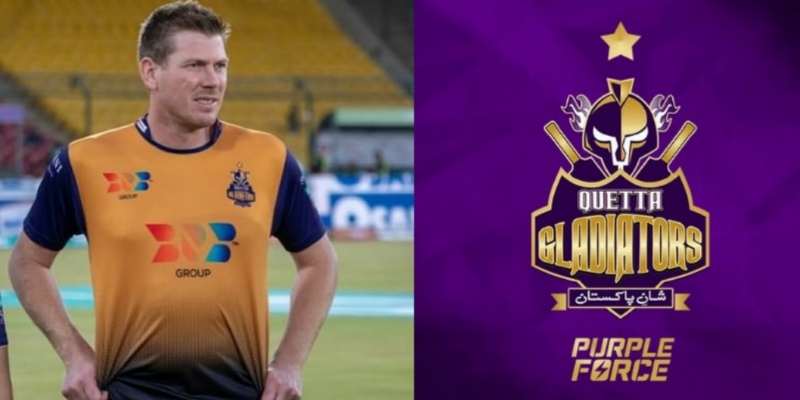 Amid the controversy following the controversial exit of James Faulkner from the Pakistan Cricket League in 2022, the franchise Quetta Gladiators have announced his replacement for the team. Quetta has two games left in the tournament and they announced Pakistan U-19 player Mohammad Shehzad as a replacement for the 31-year-old all-rounder for their two remaining matches.

Faulkner accused the Pakistan Cricket Board of the non-payment allegations as per his PSL contract. Hence, the PCB has also made a clarification from their side. And they have banned the Australian all-rounder from the Pakistan Super League. As a result, the all-rounder will not be able to take part in the PSL from now-onwards.

The Pakistan Cricket Board has not taken any action yet against the Aussie; instead, they have just terminated his false and misleading allegations. As per the media reports, a PCB official said, “We did not take action as he was a guest.”

Mohammad Shehzad will be the perfect replacement for Quetta Gladiators

Mohammad Shehzad was part of the Pakistan team in the recently concluded U19 World Cup in the West Indies. His breakthrough performance came earlier to the world cup, when he helped his team get a win over the U19 India team in the Asia cup.

He is another U19 superstar from Pakistan who has been drafted directly as per his performance in the PSL. The 18-year-old was good with both bat and ball in the World Cup. He played six matches and scored 166 runs, along with six wickets. Earlier, U19 captain Qasim Akram joined Karachi Kings in the PSL 2022.