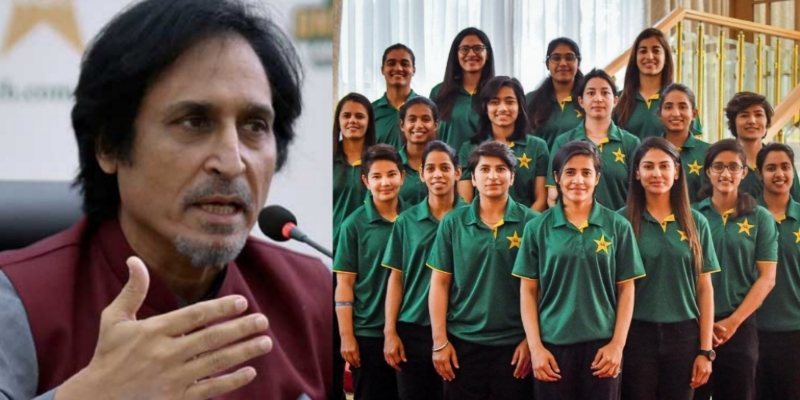 It is being said that the board wanted to start the Women’s PSL this year itself but due to lack of space in the recent schedule, it is in the planning to be held next year in 2023.

It must be noted that earlier Rameez Raja had presented his plans for a full-fledged T20 cricket league like the Pakistan Super League for the Women’s as well as the Under19 players, only after taking over as the chairman of Pakistan Cricket Board (PCB).

After then, it just became a news, but after the Pakistan women’s team’s bad performance in the ongoing Women’s World Cup, Ramiz Raja on Tuesday further confirmed that the Women’s PSL is most likely will take place in 2023.

While the Women’s PSL is the utmost priority, the Pakistan Cricket Board (PCB) is also considering to provide better infrastructure for the U-19 cricketers.

There exists a same issue in India as well, many women cricketers in India has approached BCCI demanded the Women’s Indian Premier League (WIPL) for betterment Women’s cricket. Although Board President Sourav Ganguly has said it is in the planning, there is still no concrete information on such. At present, the T20 Challenge Series of 3 teams is organized by the BCCI alongside the the Men’s IPL.

The Women’s T20 Challenge was organized for the first time in the year 2018 with 2 teams, but has ever since increased to a 3 team tournament.

As for the 7th season of Pakistan Super League, it was organized in Pakistan. 6 teams participate in the league. In the final of the PSL 2022, Lahore Qalandars won the title for the first time by defeating the Multan Sultans.