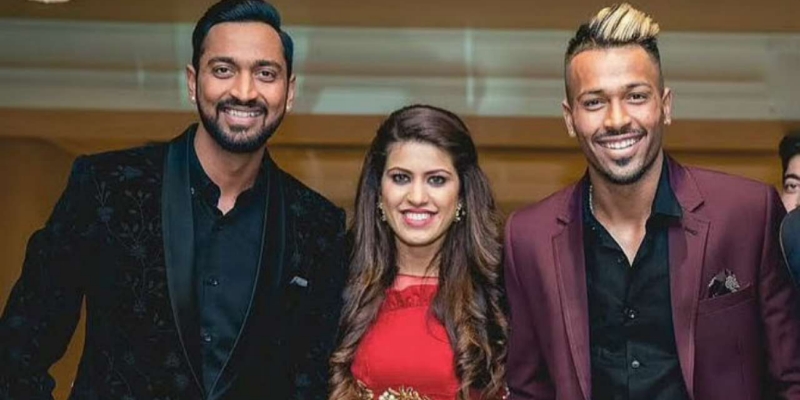 The kick-off for the 2022 season of the Indian Premier League (IPL) is just about 10 days away as it commences on the 26th March. The IPL this year will be a much more fascinating and exciting this year, with the numbers teams increased to 10 teams.

This time the mega auction held before the IPL was also very exciting where many big names could not find a team, for example, Suresh Raina, known as Mr. IPL, whereas many young players got a chance. At the same time, such players, who used to play against each other in the IPL, came together, then the pair of many such players who have been playing together for a long time got separated as they were bought by two different teams.

In this sequence, Mumbai Indians’ top player Hardik Pandya and his brother Krunal Pandya, who are known as Pandya Brothers in IPL, was picked up by two different teams in the IPL 2022 Mega Auction and the pair broke up. Hardik Pandya has been chosen by the Gujarat team as its captain, while Krunal Pandya has been included in its team by the Lucknow team by paying a huge amount of 8.25 crores. Both the teams are the two new entrants in the IPL.

In such a situation, Pankhuri Sharma, wife of Krunal Pandya, shared a post on her Instagram and expressed that she is sad to see both the brothers playing against each other in this year’s IPL, whereas they were use to playing for Mumbai Indians, together.

Krunal’s wife Pankhuri Sharma uploaded a video on her Instagram in which Hardik Pandya and Krunal are seen having fun. Pankhuri wrote in this post, “From the last 6 years I have cheered for both of u from the same stand but this time it’s going to be different. A bit of pain to see you both on opposite sides and a bit of excitement to watch u both grow in your own ways and terms. @hardikpandya93 Bubs I’ll be there cheering for you from the other side of the stand !!”

“He’s got that talent” – Irfan Pathan names a player who can replace Deepak Chahar in CSK for IPL 2022
Lucknow Super Giants suffers major setback; Mark Wood ruled out of IPL 2022
To Top