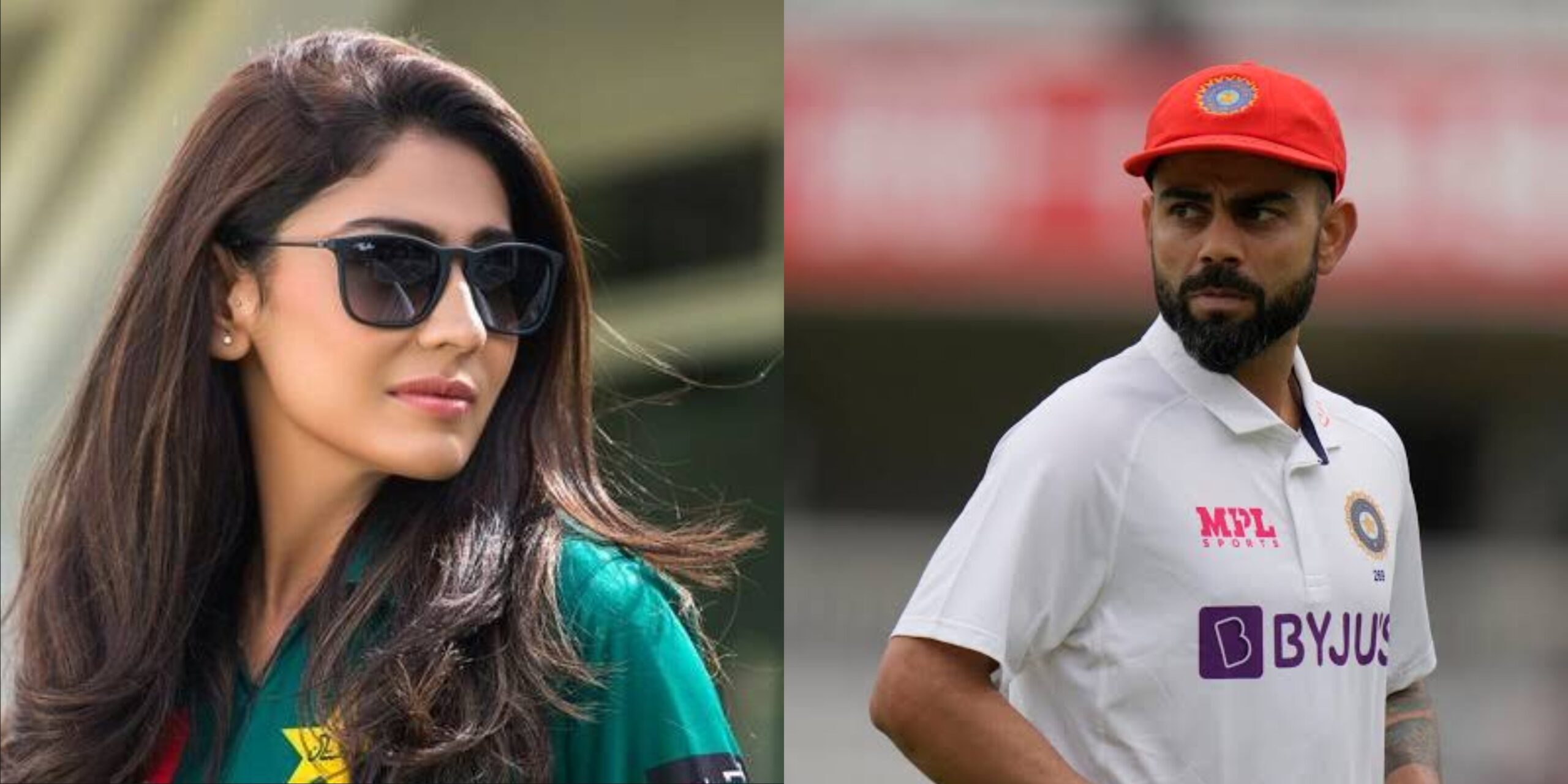 Almost every member of the cricket universe would have known by now that Virat Kohli has made up his mind to quit as captain in the longest format of the game. The exact reason behind Kohli’s team is yet to be revealed, but in the long message posted by him, Kohli stated that he will only lead the team when he is giving his 120%.

The right-handed batter mentioned that he had absolute clarity in his heart and he could not be dishonest to his team in the lengthy message. Statistically speaking, Kohli is the most successful captain of the Indian Test cricket team in the game’s history. The Indian cricket team never lost a home Test series while playing under his captaincy. Also, they recorded historic wins outside India.

As mentioned ahead, Pakistan women’s cricket team player Kainat Imtiaz reacted to the tweet posted by Kohli. She quoted that tweet and commented as follows:

“7 years of fearless cricket. One of the greatest captains that we have seen. Hats off @imVkohli Real GOAT real INSPIRATION.”

7 years of fearless cricket. One of the greatest captains that we have seen. Hats off @imVkohli
Real GOAT real INSPIRATION 🙏🏽 https://t.co/8MKK71LPgi

Watch: Pat Cummins Asks His Team To Keep The Champagne Bottle Aside So That Khawaja Can Pose For The Picture
“They stopped normal celebrations”- Usman Khawaja proud of Pat Cummins and co. for including him in celebration
To Top