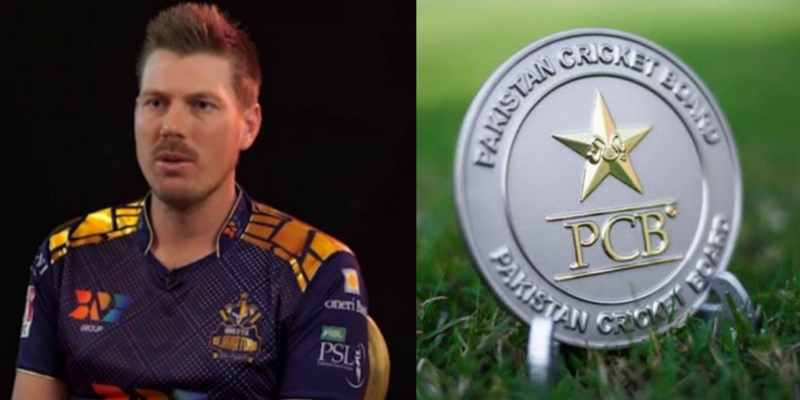 Faulkner took to his official Twitter account. And he wrote two consecutive tweets in which he has accused PCB of not paying him as per his contract. In the first tweet he wrote, apologizing to the fans, he mentioned that he is pulling himself out of the PSL due to not “honouring” of his contractual agreements with the PCB. As Faulkner pointed out, as per his agreement he was available for the whole season. But PCB didn’t pay him as per the contract.

In the second tweet, he said it “hurts” to leave. As he wanted to “help” get international cricket back to Pakistan. He also expressed that he didn’t get the right treatment he deserved from the management of PSL and the PCB, which he pointed out as a “disgrace”.

The all-rounder also said that, “there is so much young talent and the fan are amazing in Pakistan“.

The Pakistan Cricket Board responded quickly after the Australian all-rounder’s statement. And there was a tweet from the PCB saying that they had taken note of Faulkner’s allegations. And they will be able to reveal the detailed statement after investing in this matter.

Through some media reports, it is learnt that 70% of the contract amount that was due to the all-rounder was credited to him. While, the rest 30% would be transferred to him 40 days after the PSL finishes. The Australian all-rounder who has left now, was playing with the Quetta Gladiators, who are already out of the tournament. But the team still has two matches to play in the tournament.