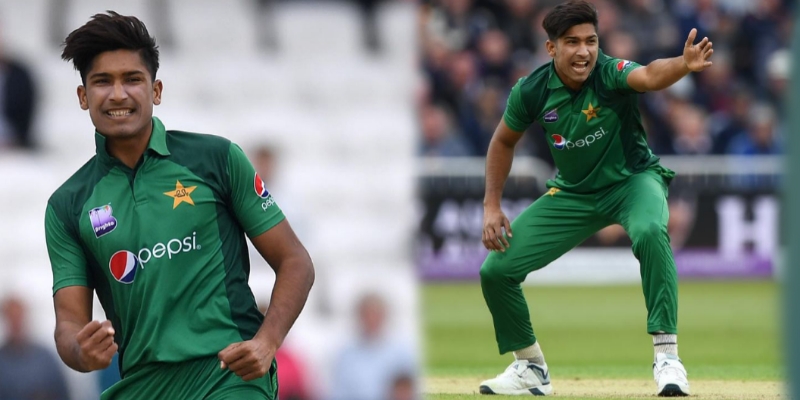 According to a report in Cricket Pakistan website, Hasnain’s bowling action has been improved, and the process was supervised by Umar Rashid at the National High-Performance Center (NHPC). Tests were conducted at a local laboratory and the results showed Hasnain’s elbow was less than 15 degrees and could now be considered valid.

Since his ban, Hasnain has been working with a bowling coach appointed by the PCB to work on and improve his bowling action. Hasnain made his international debut in March 2019, playing against Australia in Sharjah. During a match against Sri Lanka, he became the youngest player in history to take a hat-trick in the T20 International format.

After getting approval from the ICC, Hasnain can join the Pakistan team for the series against West Indies at home. Pakistan recently announced their schedule for the upcoming season and the team will host West Indies as well as England and New Zealand, and will then tour the Netherlands and Sri Lanka as part of their 2022-2023 calendar, that also includes the likes of Asia Cup and the T20 World Cup.