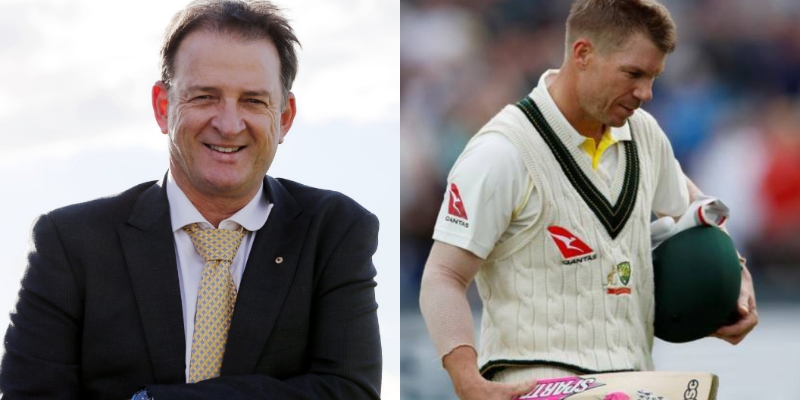 Former Australian batsman Mark Waugh has warned the Australian cricket team, that is touring Pakistan, to expect a mixed condition in Pakistan and has particularly warned Australia’s star batsman David Warner to be careful of Pakistan’s pacer Shaheen Shah Afridi.

The Australian cricket team is set to tour the Pakistan for the first time after a huge gap for 24 years, which will feature a total of 3 Test matches and as many ODI matches, and only 1 T20I.

The series will commence with the first Test match on the 4th of March in Rawalpindi’s Rawalpindi Cricket Stadium. The series set to be classic match as both the teams possesses great quality of bowlers and batsmen.

And even the former Australian cricketer and batting legend Mark Waugh has warned the Aussies to be careful in the Pakistan series, as they will face serious test throughout the series.

In an exclusive interview with the cricket.com.au, Mark Waugh talked about the Australian team’s Pakistan tour and pointed out the difficulties they will face.

During which, they also warned the Australian team’s opening and star batsman David Warner to be careful of the serious pace bowling the Pakistan’s speedster Shaheen Shah Afridi.

Mark Waugh said that David Warner has struggled against pace bowling in the recent times, citing an example of Mark Wood and Stuart Broad troubling him in the recently concluded Ashes 2021-2022. And warned him to be careful of Shaheen Afridi. “Mark Wood definitely unsettled him, and Shaheen Afridi will be a big test for him,” he said.

He further elaborated that a right arm pacer bowling over the wicket will angle across, which means it is easy Warner to decide whether to play the ball or leave. However, it is opposite to that, a left arm pacer bowling round the wicket, Warner may find it uncomfortable.

The Australian cricket team’s tour to Pakistan is a historic Test series, as it will be for the first time that Australia will be playing Pakistan in Pakistan after 24 years. Back in 1998, Australia visited Pakistan for the last time under the leadership of Mark Taylor.