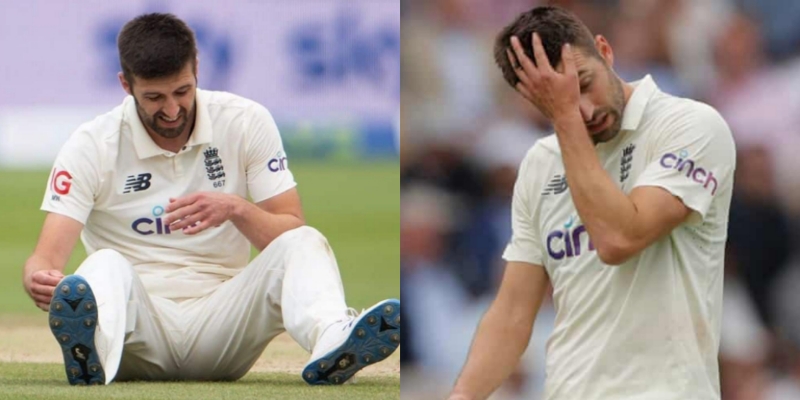 With just about 10 days left for the start of the Indian Premier League (IPL) 2022, IPL’s new boy Lucknow Super Giants have suffered a major setback early on as English pacer Mark Wood has been ruled out of the tournament due to injury.

According to a latest report on ESPNcricinfo, the England pacer has been ruled out of the IPL 2022 after he suffered a right elbow injury during the first Test match of the ongoing series against West Indies.

Mark Wood was bought by the Indian Premier League’s new boy Lucknow Super Giants (LSG) for a sum of 7.5 crore in the IPL 2022 Mega Auction, which was held in Bengaluru in February 2022. Wood was set to be a important member of a lethal bowling attack for Lucknow Super Giants.

Mark Wood is a regular name in England’s squad alongside the likes of Stuart Broad and James Anderson, and with the duo not selected for the series, Wood was playing a key role in the team.

However, his participation in the IPL for Lucknow was under a big question ever since the right-arm pacer walked off the ground in the first Test after bowling just 17 overs.

Mark Wood has played overall decent number of matches in his career. He has played 19 T20I matches for England and has taken 26 wickets. Wood was earlier part of the Chennai Super Kings (CSK) family in 2018, where he only featured once and remained without any wicket. This season would have been a season to prove himself in the world’s biggest T20 league, but he will once again have to work his way up the ladder.