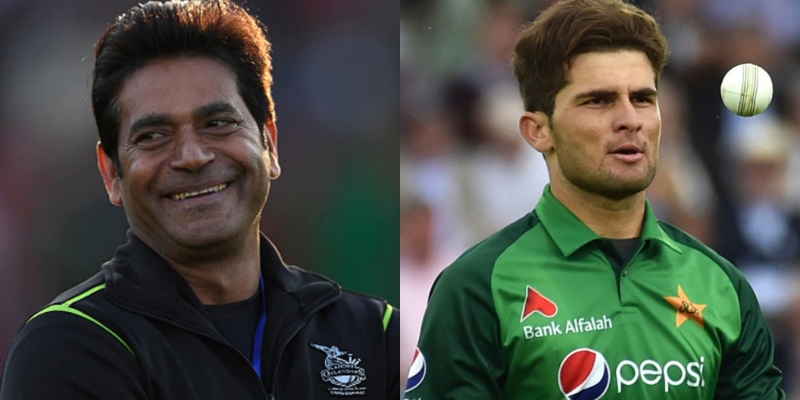 Shaheen Afridi led Lahore Qalandars finally got to lift the prestigious Pakistan’s premier T20 league, the Pakistan Super League Trophy in 2022 after beating the Multan Sultans in the final.

However, while the team was celebrating the victory on the ground, team’s Head Coach Aaqib Javed was in isolation in hotel room after having tested positive to COVID-19 virus. However, the team made sure that the coach gets to lift the Trophy, even if it’s in his hotel room.

Javed added that they knew the natural leadership quality that Shaheen possesses, and because of which, they promoted him to their vice-captain role two years back.

He added that for to be a good leader, you must need to be committed and honest, which there is for Shaheen and added to that Shaheen reminds him to Imran Khan, former Pakistan pacer, a left-armer in himself.

He said that he is waiting for the time that Shaheen will be the captain of the Pakistan cricket team in future. He said, “I am waiting for that time and the time will come soon.”

Shaheen Afridi is currently the part of the Pakistan squad that is competing against the Australian team in the 3 match Test series. The first match of the series ended in a draw, the second match is already underway in Karachi.