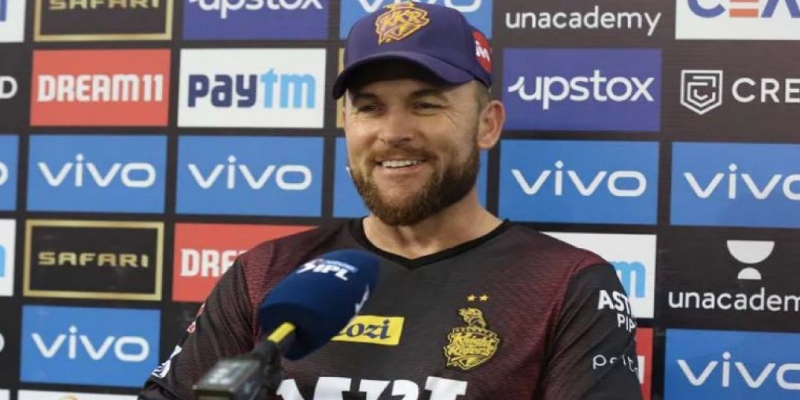 It was Kolkata Knight Riders who got the better of CSK as the former walked out victorious by 6 wickets. Ajinkya Rahane guided the team to victory, but was taken over the line by captain Shreyas Iyer himself.

Iyer stayed on the crease till the team reached finished line and made sure there is no middle-order collapse, like in last year’s, IPL 2021’s final. After the match, KKR’s Head Coach Brendon McCullum praised Shreyas.

After the match, Brendon McCullum stated that Shreyas Iyer has all the qualities to dominate world of cricket. He added that Iyer is already leading by example and has started form relationship with the other players in the squad.

He said that he is excited to be working with Shreyas and it is really great to work with someone as good as Shreyas Iyer in a coach’s early days. He stated that Iyer has a long future ahead of him and could one day dominate Indian and world cricket for a long period.

“He could be someone who becomes a world-class player and someone who dominates Indian and world cricket for a long period of time,” said McCullum.

As for the match, thanks to a brilliant fifty from MS Dhoni, Chennai Super Kings set a target of 132 runs for KKR, which they chased down with 6 wickets still remaining. Ajinkya Rahane scored 44 runs for them, while Shreyas Iyer (20 runs of 19 balls) guided them over the line.