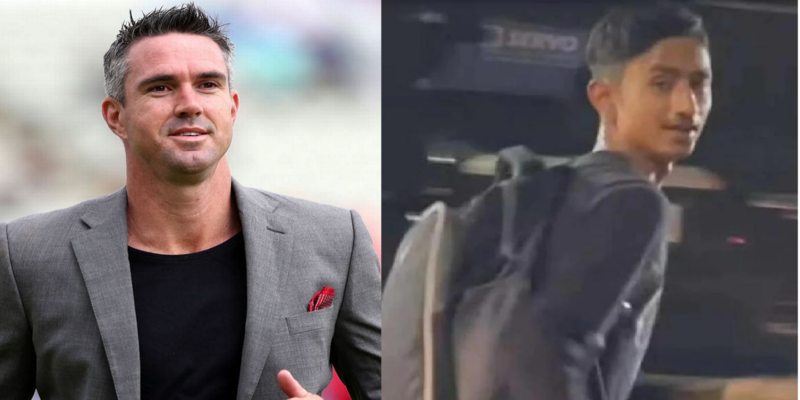 Former England batsman Kevin Pietersen has his say on the young Indian boy. On social media these days, a video is becoming more and more viral. Pradeep Mehra is seen running all the way from Noida to his home in this video. Filmmaker Vinod Kapri shared this video of Pradeep Mehra running home after finishing his work late at night on social media.

This video is rapidly getting popular on social media. After the release of this video, Pradeep became famous overnight. On Sunday night, this video was shared. Pradeep Mehra, who can be seen in this video, runs from Sector-16 to Barola every day on his way to his home.

Kapri wrote on Twitter after sharing this 2-minute-20-second video. He tweeted that he saw a boy running on the road at midnight. So he offered the boy a lift, thinking he might be facing any kind of trouble. But he (Pradeep) declined the lift again and again. And he concluded, “You will fall in love with this child if you listen to the reason.”

Pradeep was seen saying in the video that he was a resident of Almora, Uttrakhand. In Noida, he works at McDonald’s. Everyday, after finishing his shift at work late at night, he runs to his home for 10 km. He also revealed that he is preparing for the Indian army and doesn’t get time to run practise due to his shift. That’s why he runs every day after his shift to get home.

His zeal at this young age has taken social media to another level. Many celebrities and cricketers are praising the young boy. Former England cricketer Kevin Pietersen was also one of those who was impressed with him.

Pradeep also said that he lives in Noida with his elder brother and that his mother is not well. She is hospitalised at the hospital in his hometown. Furthermore, he said that after reaching the home, he had to prepare the food for him and his brother.

David Warner takes a dig at Lahore’s pitch, hints at flat pitch in the series decider
“Greatest batter I have seen in my era” – Usman Khawaja names the greatest batsman of current era
To Top