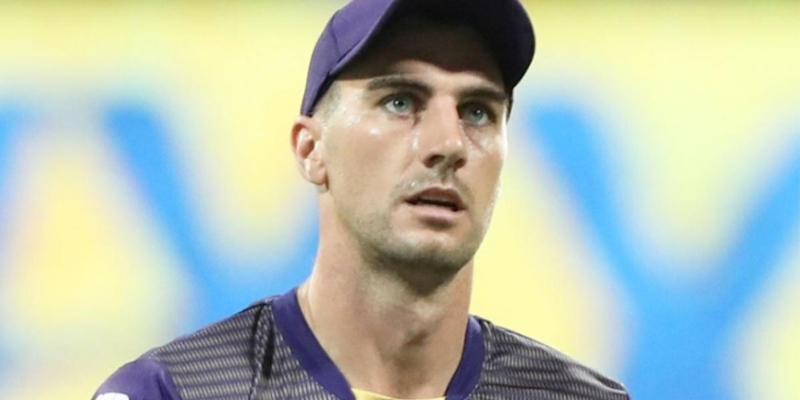 It is Super Saturday today as Gujarat Titans and Kolkata Knight Riders take on each other in the opening contest of the day, with Royal Challengers Bangalore vs Sunrisers Hyderabad taking place later today.

The toss has happened in the match number 35 of the Indian Premier League (IPL) 2022 between the Kolkata Knight Riders (KKR) and the Gujarat Titans.

Hardik Pandya, returning into the squad after missing the previous game, has won the toss and has opted to bat first against Shreyas Iyer led Kolkata Knight Riders (KKR).

While the intention of Shreyas Iyer was also to bat first, however, things didn’t go his way. The more surprising news from today’s match, rather from Kolkata Knight Riders (KKR) camp is that, they have made 3 changes into the team from their previous game.

And one big and important name among them is Australia’s Test captain and pace bowler Pat Cummins. It is Tim Southee who have come into his place.

With the news of COVID-19 spreading in the IPL bio-bubble, fans are wondering what really is the reason. Well, no worries, Shreyas Iyer himself confirmed during the toss that Pat Cummins has a niggle (slight injury) and has thus been ruled out of the match.

Other than Pat Cummins, Sheldon Jackson and Aaron Finch have also been ruled out of the match and has been replaced by Rinku Singh and Sam Billings.

This a must win match for the Kolkata, who had a great start to the campaign, winning the 3 out of first 4 matches, but has lost 3 in a row and currently finds themselves 7th in the IPL 2022 Points Table.