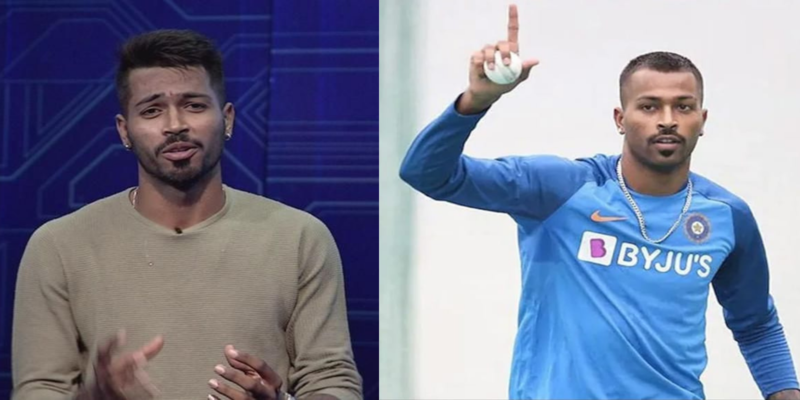 The cricket carnival is about to start on March 26, when last year’s finalists will face off against each other. This year it will be bigger and more power-packed as two new teams have joined this marquee league. All the franchises are busy with their preparations for the upcoming season. Meanwhile, the Gujarat Titans skipper and star all-rounder, Hardik Pandya, was seen in an ad campaign, issuing a warning to other teams not to take the new team lightly.

However, one ad is going viral on social media from the official broadcaster, Star Sports, that features Hardik Pandya. That promo shows the all-rounder in a totally new Avatar, starting with a tense parts when the bomb squad team is trying to diffuse a bomb. But despite having eight wires, it has ten different coloured wires to go with that.

Both bomb squad members seemed confused about which wire to cut, as there were two extra wires. And suddenly, Hardik Pandya appears on the screen of the Explosive Detection Kit. He warns the bomb squad team that both wires look harmless but may be dangerous to cut.

And even after Hardik’s warning, they cut the two new wires, and it ended up with a blast. And Hardik once again appears on the screen to make them understand the effect of two new wires by referring to the two new teams in the IPL. Both the new teams can blast anyone in the upcoming season.

Hardik was seen in the ad video saying that “Naya jab bhi katega, 100 taka fatega”. And he refers to both the new teams as “new” in the video, which will join the former eight franchises.

More teams will mean more games in the tournament. As a result, a total of 74 games will be played in the entire tournament. In the first game on March 26, defending champions Chennai Super Kings will lock horns with Kolkata Knight Riders in the first game. Ten teams are divided into two groups of five on the basis of their IPL title win and the number of finals played.

The IPL committee has decided to host all the matches at the four venues in Mumbai and Pune. Wankhede and DY Patil Stadium will host 20 matches each. And for the rest, Brabourne and MCA stadiums in Pune will host 15 matches each. It will be a 65-day long tournament, with the finals to be played on May 29.

Star Sports Network and Disney+ Hotstar are official broadcasting partners for the TATA IPL 2022. All the matches will be live on these platforms for the fans.