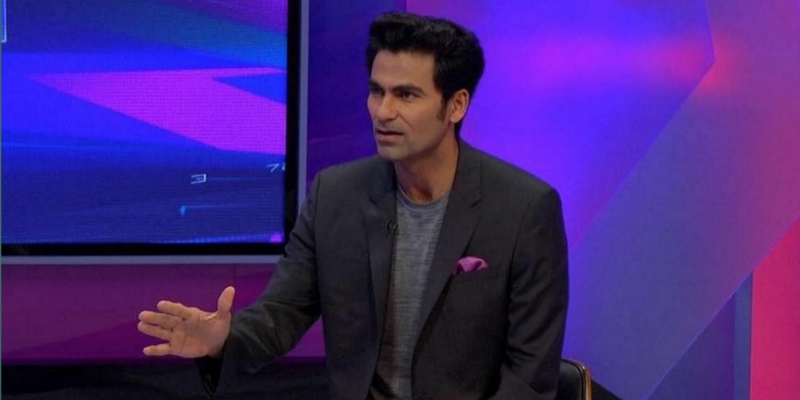 On Monday, both new franchises in the Indian Premier League faced each other in their first ever IPL clash. It turned out to be a thrilling contest as the match went to the last ball of the innings, and in the end, it was the Gujarat Titans who came out victorious by 5 wickets. And Hardik Pandya won his first ever match as an IPL captain. On the other hand, KL Rahul was unlucky that he lost the close match.

However, it was the Gujarat Titans who held their nerve and won the match with just two balls to spare. In particular, Rahul Tewatia, who played a blinder at the end and, along with Abhinav Manohar (15* off 7), helped his team win their first ever match. Tewatia scored a quick 40* runs off 24 balls, including five fours and two maximums. But the credit for the win goes to Indian veteran pacer Mohammed Shami.

Mohammad Kaif lauded Shami after the match against Lucknow

Former Indian cricketer Mohammad Kaif also came up with thoughts on veteran pacer Mohammed Shami. Kaif lauded the Indian pacer after his “Man of the Match” performance against the Lucknow Super Giants. Shami started the innings with three wickets up front against Lucknow. He took the important wickets of KL Rahul, Quinton de Kock, and Manish Pandey and left LSG wondering at 29/4 within the first five overs.

It looked like LSG would be bundled out cheaply. But two important half-centuries from Hooda and debutant Ayush helped them reach a competitive target. All-rounder Deepak Hooda scored a vital 55 runs off 41 balls. Ayush Badoni was equally good. He scored 54 runs off 41 balls.

Kaif came up with a tweet on his official Twitter handle quoting Mohammed Shami as the most underrated bowler in the world. He also suggested everyone beware of the Indian pacer.

The Indian pacer was named “Man of the Match” for his 3/25 in five overs. He was the game-changer in the match.