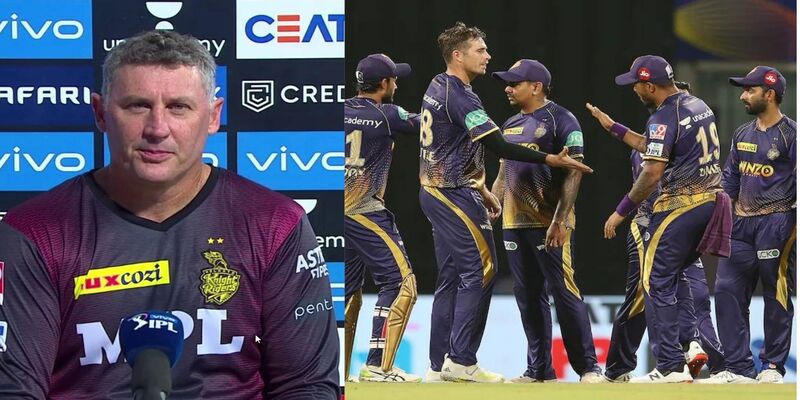 It’s been 10 days since the start of the 15th edition of the Indian Premier League. Despite the fact that there have been many surprises in the games that have concluded. Some big teams are struggling to gain momentum. On the other hand, some teams have put in some great performances in the tournament so far. However, one consistent team from last season is Kolkata Knight Riders. The last season’s finalists and two-time champions are sitting at the second position on the points table. One of the heroes of their performance is the veteran Indian pacer Umesh Yadav.

KKR have won two of their three matches comprehensively. And the one match they lost was also a close game that could have gone their way. Umesh Yadav, who represented the Kolkata Knight Riders from 2014–2017, is again back with the KKR kit. But this time with some extra zip and a hunger to get wickets. That’s the reason he is currently holding the “Purple Cap” for the season. The veteran pacer, so far, has taken eight wickets in just three games at an incredible economy rate of 4.92. With his comeback performance, he has impressed many ex-cricketers and cricket pundits as well.

Kolkata mentor David Hussey has also hailed Umesh’s performances and termed him the “best buy” of the season. The veteran pacer was with RCB until 2020 before being traded to the Delhi Capitals in 2021. He didn’t get many chances to play in those seasons, and hence he was just warming the bench. But KKR bought the services of the pacer at his base price of INR 2 crore, after going unsold in the first half of the auction.

In a small clip shared on the official KKR website, Hussey praised the veteran pacer and bowling coach, Bharat Arun. He said that Umesh and Arun have been working together for the past 5–6 years and understand each other. That’s what is showing in this ongoing IPL. Talking about Umesh’s performance, he said that the pacer has been phenomenal in the power-play and getting the regular wickets up-front.

Hussey also highlighted the effort and hard work the pacer is putting in. Furthermore, he said that Umesh is feeling free and, in his words, there is no pressure on him because he has got all the support from the coaching staff and other members. The KKR mentor concluded, “Full credit goes to Arun for being one of the better people and one of the better bowling coaches going around.”