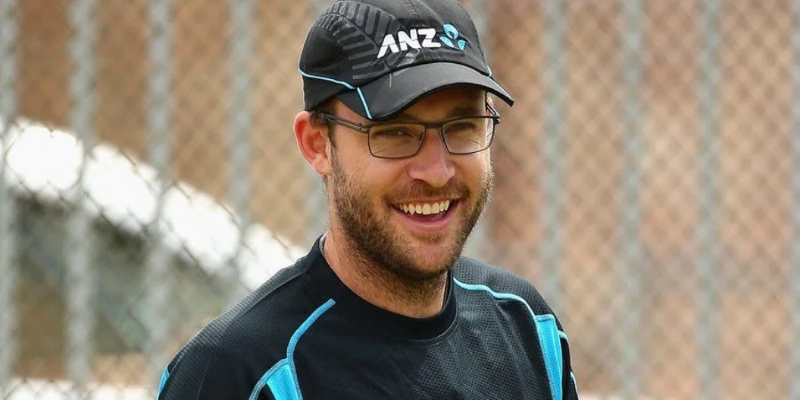 Daniel Vettori is a former New Zealand spin bowler and currently working as a cricket commentator in the ongoing IPL 2022. Vettori is the eighth player in Test history to take 300 wickets and score 3,000 runs. He is the youngest male player to have represented New Zealand in Test cricket. He’s also New Zealand’s most capped One-Day cricketer with 284 caps.

Former New Zealand captain, while interacting in a Question and Answers session on Instagram for ESPNCricinfo, also rated Babar Azam as the best batter in the world currently. When Daniel Vettori was asked a question on who is the best batsman in the world he said, “The different formats of the game make it tough to say overall, but right now, Babar Azam is the most in-form batter on the back of his series against Australia.”

We all know Babar Azam is a talented cricketer and he is gifted with timing with his bat. He has played many match winning innings for Pakistan Cricket team especially during the last few years. He is also praised with some comments calling him as a player who reestablished the future of Pakistan Cricket Team. He is now the No.1 Ranked T20I and ODI player in the world.

Babar will be a key player for Pakistan in the upcoming T20 World Cup in Australia. When questions were raised about his low strike rate in T20, he answered it with his bat during his last series versus the Australians.

Babar Azam played exemplary knocks against Australia at home. As we all know he scored a match-saving 196 in the Karachi Test and in the final test match of the series, he scored a fifty in each innings. The No.1 ranked ODI batter registered two centuries in the final two ODI games, leading Pakistan to a series win. He also made fifty in a one-off T20I.

As comparison between Babar and Virat Kohli is heating up, Babar has won most of the votes by the Cricket enthusiasts. As an Indian fan we all are expecting Virat to perform well in the upcoming T20 World Cup in Australia and hope he lives up to our expectations.