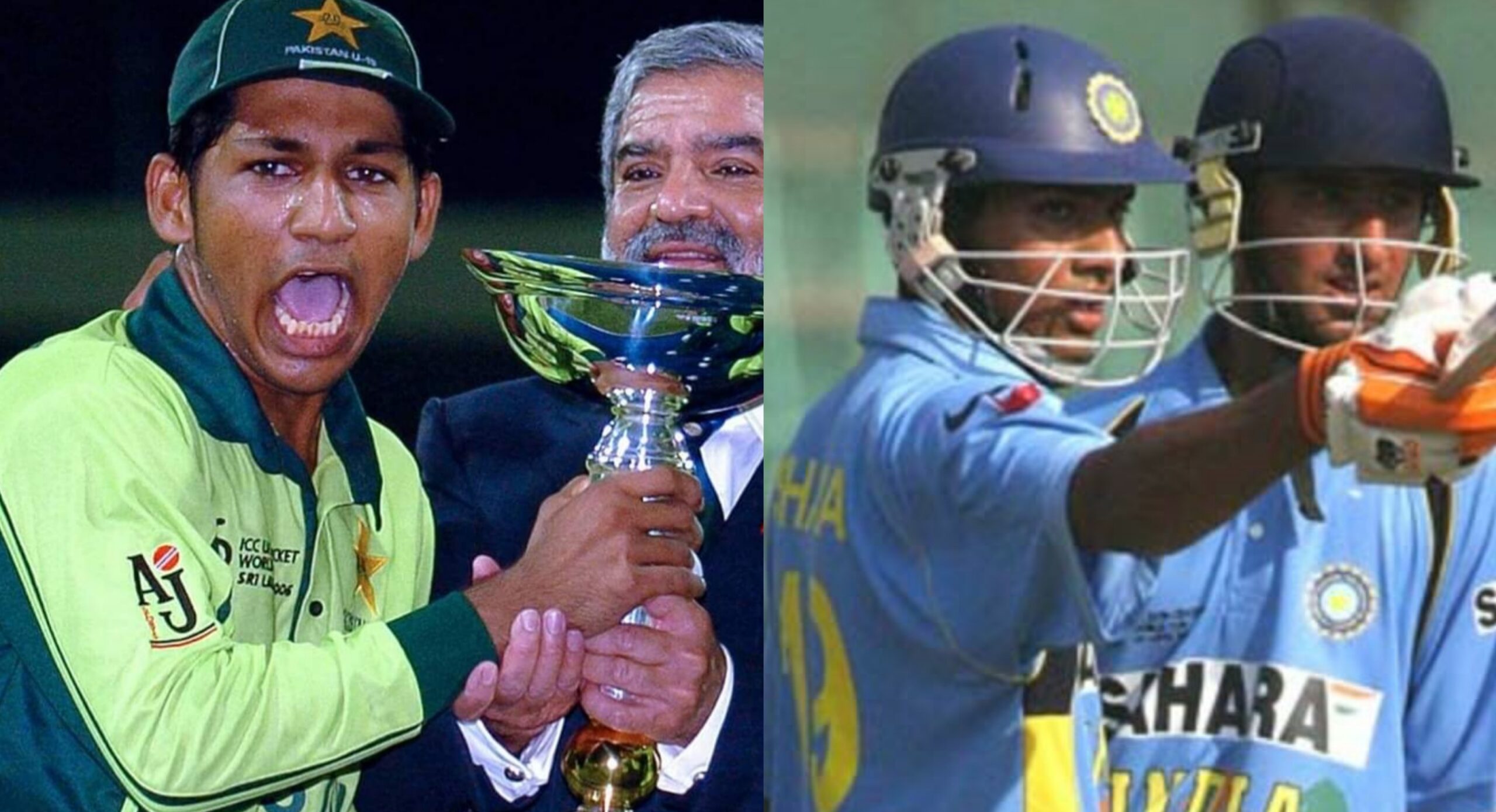 ICC U-19 World Cup 2006 is a tournament that will be close to the hearts of the Pakistani cricket fans. The reason behind it is the Boys in Green lifted the trophy by beating India U-19s in the summit clash. Some big names were a part of that tournament.

Sri Lanka’s R Premadasa Stadium played host to the ICC U-19 World Cup 2006 Final. It was a low-scoring encounter as Pakistan U-19s scored 109 runs in the first innings and successfully defended the score. The fans should note it was a 50-over match. India U-19s could score only 71 runs even though they had some current Indian stars in the playing XI.

In this listicle today, we will look at six current cricket stars who featured in the ICC U-19 World Cup 2006 Final.

Sarfaraz Ahmed has led Pakistan to two ICC tournament victories against India. One was in 2017, where Pakistan defeated India to win the ICC Champions Trophy.

Before that, in 2006, Pakistan U-19s defeated India U-19s under the leadership of Sarfaraz. He kept the wickets for Pakistan in that game as well.

Born in Wales, Imad Wasim turned up for Pakistan U-19s in the ICC U-19 World Cup 2006. Many fans would know Wasim is a spin-bowling all-rounder.

He batted at number nine in the match against India U-19s, scoring one run off 12 deliveries. In the second innings, Wasim did not bowl a single delivery.

Piyush Chawla is one of the top leg-spinners in India right now. He is part of the Mumbai Indians squad in the 2021 IPL season.

Chawla was the only Indian batter to score more than 20 runs in ICC U-19 World Cup 2006 Final. He remained unbeaten on 25 after taking four wickets in the first innings.

Rohit Sharma took the wicket of Rameez Raja in the first innings. He scored four runs off seven balls before Anwar Ali trapped him in front of his stumps.

Sharma is currently the vice-captain of India senior team in One-day internationals as well as T20 internationals. He is one of the best batters in the world.

Jadeja scored six runs in the final before Anwar Ali dismissed him. In the first innings, he bowled eight overs, returning with figures of 3/16.

Cheteshwar Pujara has one of the most solid techniques in the batting department right now. He has not become a great ODI player.

However, Pujara is one of the best Test batsmen in the world right now. Pujara got out for a duck in the ICC U-19 World Cup Final, with Anwar Ali taking his wicket.