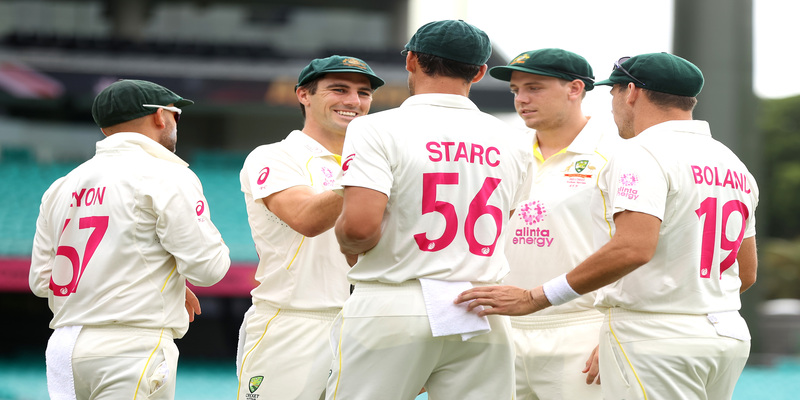 The Australian men’s team will tour Sri Lanka for a multi-format series after the conclusion of the Indian Premier League. They will play three T20Is, five ODIs and two Tests on the tour between June and July. On Friday, Cricket Australia announced the squad for the tour. Notably, there are a few names that are missing. And a few that have been given another chance. An Australian team that hadn’t had much success in the sub-continent in the last 10 years won the Test series against Pakistan at the start of this year.

The Aussies are at the top of the table in the World Test Championship points table. It appears that they wanted to continue their good run and don’t want to take any risks. That is the reason Cricket Australia (CA) has announced a full-strength 16-member Test side for the upcoming two-match series. Opener Marcus Harris, who opened along with Warner in three tests of the Ashes, is the one to miss out.

The leg-spinner, Adam Zampa, will also miss this tour because of the birth of his first child. On the other hand, red-ball skipper Pat Cummins, who is playing in the ongoing IPL season, will miss the T20I series. The tour will feature the majority of the big names from the regular white-ball format in order to avoid a repeat of last year’s horrible white-ball results in the West Indies and Bangladesh.

Surprisingly, Ben McDermott will not feature in the five-match ODI series despite having a good performance against Pakistan in March. He also scored an ODI century in that series to give him a chance to feature in the team.