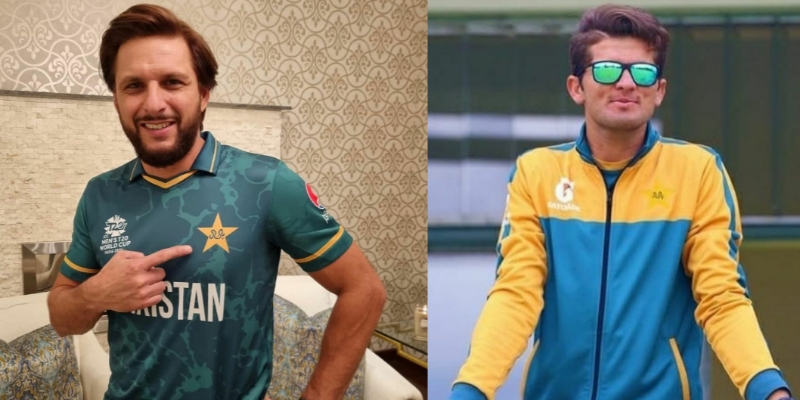 Former Pakistan cricket team captain Shahid Afridi has disclosed that he asked his soon-to-be son-in-law Shaheen Shah Afridi not to accept the captaincy of Lahore Qalandars at this point in his career. However, Shaheen did the opposite and accepted the opportunity to lead the Lahore Qalandars team in the Pakistan Super League 2022 season.

Ahead of the sixth edition of the Pakistan Super League, the Lahore Qalandars organized a press conference, where they named their fast bowler Shaheen Shah Afridi as their new captain. It is pertinent to note that Shaheen has been an integral part of the Lahore Qalandars outfit for quite some time. In fact, he is the leading wicket-taker for the franchise in the tournament’s history.

Sohail Akhtar captained the Lahore Qalandars team in the Pakistan Super League last season. Despite the team’s decent performance, they failed to finish in the Top 4. Hence, the team management has decided to change the captain ahead of the new season. Here’s what Shahid Afridi had to say about Shaheen’s new role during his appearance on Samaa TV:

“When I had a discussion with him, I advised him to not take up captaincy and wait for a couple of years, focus on bowling and play a little more. But he is also an Afridi and didn’t listen to me.

During the same interview, Shahid Afridi added that he was not sure if the current Pakistan skipper Babar Azam would achieve so much success as the captain when he initially became the leader of the Men in Green.

Shahid hoped that like Babar Azam, even Shaheen Afridi will prove him wrong by captaining the Lahore Qalandars well in the Pakistan Super League 2022.

“It is a huge motivation”- Mohammed Siraj thanks Sachin Tendulkar for praising him
Watch: Tim David Runs A Short Run To Get Back On Strike In BBL Game
To Top