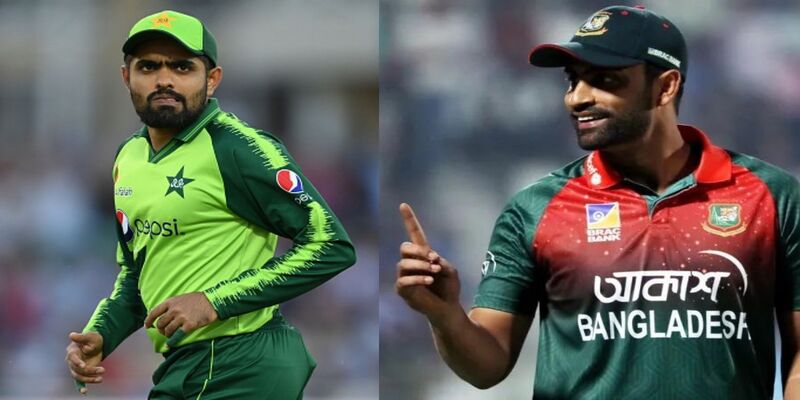 On Tuesday, Australia thrashed Pakistan in the first match of the ODI series by 88 runs. The visitors have a 1-0 lead in the three one-day internationals, with the second match beginning on Thursday, March 31. However, it was not just the loss in the first match for the Men in Green. On the other hand, they also slipped to 7th position in the latest ODI team ranking.

Bangladesh, who won the historic ODI series against South Africa on their home ground, have overtaken Pakistan. The Bangla Tigers have captured sixth place in the latest ODI team rankings. The Tamim Iqbal-led team is marginally ahead of Pakistan. Pakistan has an ICC rating point of 92.5, while Bangladesh has a rating point of 93.5. However, if Pakistan is able to win the next two matches against Australia, they will overtake Bangladesh again. As there is not much difference between the two.

The Proteas lost some rating points after the series loss, hence they are ranked 5th with 102 points. India is fourth in the ranking with 110 points. New Zealand is leading the chart at the top with 121 points overall. The Men in Yellow, who won the first match, are ranked third with 117 points. Eoin Morgan’s England team are in second with 119 rating points. If Australia is to come close to England for second place, they must whitewash Pakistan.

The Men in Green still have two matches to improve their ranking. Bangladesh, on the other hand, will play the red-ball series against the Proteas starting on March 31.

“He can get 15-20 crore” – Shoaib Akhtar claims Babar Azam could become most expensive player in IPL if allowed to play
“He is Cristiano Ronaldo of cricket” – Punjab Kings star big fan of Virat Kohli’s fitness; compares with Ronaldo
To Top