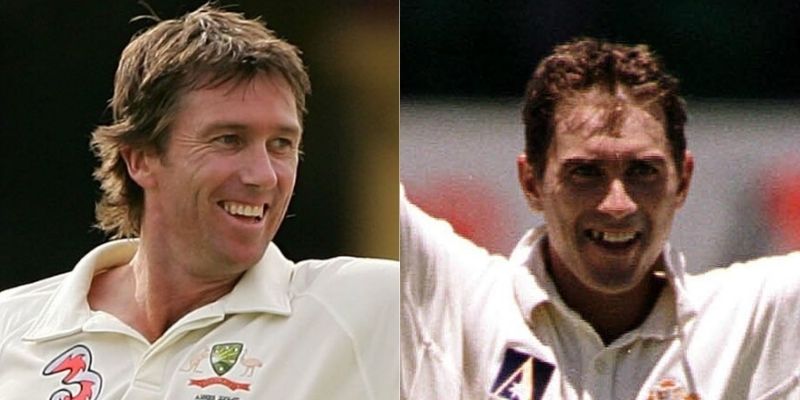 After a long gap of more than two decades, Australia will play a Test on Pakistan soil. Led by Pat Cummins, the team has already landed in Pakistan. It will be a full tour comprising Tests, ODIs and T20I encounters. Even before Pakistan was kept aside as host of bilateral series, Australia had stopped travelling to the Asian Nation. On that note, in this article, we take a look at Australia’s playing XI last time they played a Test in Pakistan.

It was actually in 1998 that Australia last played a five-day game in Pakistan. It was part of a three-match series and Australia won it 1-0. The game was played in Karachi from 22nd October 1998. Obviously, none of the players in the current team has been part of that test. In fact, no one from the current lot had even made their professional debut. Some of the popular players who will tour Pakistan include Steve Smith, David Warner, Mitchell Starc and Nathan Lyon.

Mark Taylor and Michael Slater were the openers in Australia’s playing XI last time they played a Test in Pakistan. The former also led the squad. While Slater had a good outing in the first innings, it was the turn of his partner in the second. Both helped Australia secure a draw in the game and win the series.

If not for his resignation a few weeks ago, Justin Langer could have come to Pakistan as the Head Coach of Australia. It would have been a wonderful arc for him. However, that has not happened. In that game, the southpaw scored a total of 81 runs. Although he is noted as an opener, he has also played many games at No.3.

The Waugh brothers were a vital component of the Aussie batting line-up back then. They also played this game, with Mark even getting a hundred in the second innings. Former Head Coach of Australia Darren Lehmann was also part of the game. Ian Healy kept wickets and also had an important knock with the bat.

There was no genuine Test all-rounder although the likes of Steve Waugh and Gavin Robertson contributed in both departments. Gavin also added the spin option that is required on subcontinent tracks. From the batting department, Steve Waugh and Lehmann bowled a few overs when needed.

The core of the bowling attack involved Colin Miller, Glenn McGrath and leg-spinner MacGill. McGrath took a five-wicket haul in the first innings while MacGill and Miller left many impressed with a three-wicket haul in the game. McGrath and MacGill were important part of the Aussie bowling attack for a long time with them playing even in the 2000s.