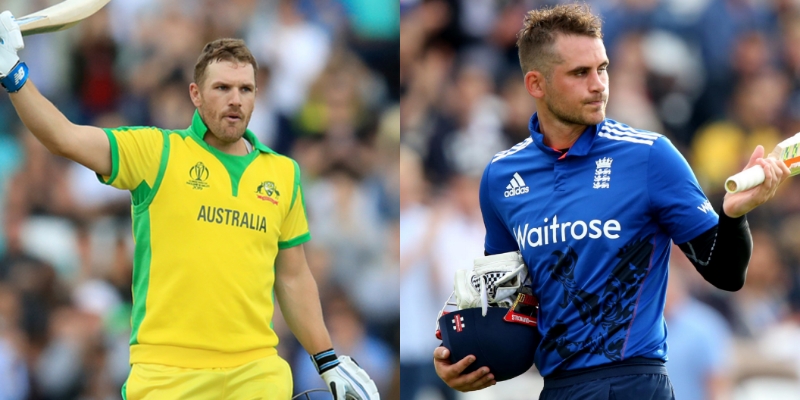 With just days before the beginning of the Indian Premier League (IPL) 2022 season, Kolkata Knight Riders have announced that they have signed Australian skipper Aaron Finch as replacement of Alex Hales, after the latter opted out due to bubble fatigue.

The Indian Premier League (IPL)’s 2022 season is set to get underway on the 26th March with Kolkata Knight Riders (KKR) taking on Chennai Super Kings (CSK) in the opening match of the competition, the two teams that played in the final of the IPL 2021.

But, with days before the commencement of the tournament, Kolkata Knight Riders (KKR) have suffered a big blow as their new recruit, the England opening batsman Alex Hales has decided to opt out of the IPL 2022, citing bubble fatigue.

🚨 Aaron Finch joins KKR as a replacement for Alex Hales.

It must be noted that Alex Hales had also opted out of the Pakistan Super League (PSL) citing the same reason, however returned to help his team reach the playoffs, but his team couldn’t make it to the final.

In Aaron Finch, Kolkata Knight Riders (KKR) have brought in a like for like replacement. Just like Alex Hales, Finch also likes to play agressive cricket and can form the left-right opening combination with either of Venkatesh Iyer and Sunil Narine. It must be noted that Finch went unsold in the IPL 2022 Mega Auction.