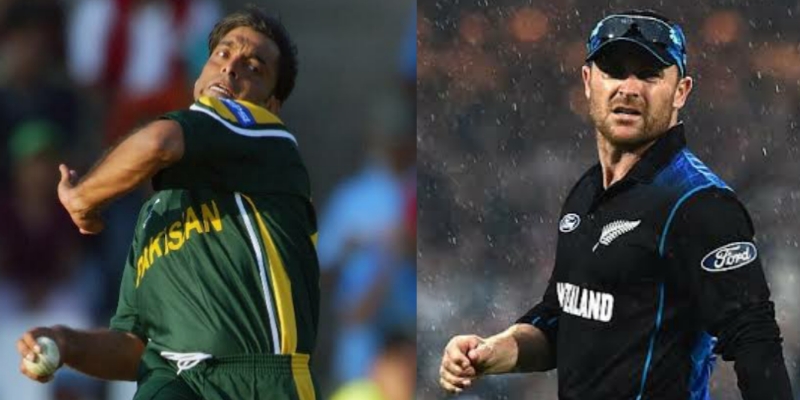 Winning an ICC title is the dream of every cricketer. Almost every country’s strategies and tactics would be directly related to the immediate ICC event. However, so far, we have seen a few popular cricketers who have not won any limited-overs ICC title.

Cricket is a team game, and hence, however good a player might be individually, to hold the trophy, the entire unit has to come together. In the careers of some popular limited-overs cricketers, this has not happened. In this article, we take a look at a strong XI of popular players who did not win a single limited-overs ICC title.

Openers Who Have Not Won A Limited-Overs ICC Title: Graeme Smith (C) and Brendon McCullum (WK)

Graeme Smith and Brendon McCullum will open for this XI. Graeme Smith is one of the legendary cricketers produced by South Africa. The left-hander had to take the captaincy duty at a young age and by the time he finished his career, he ended as one of the best captains in the game.

On the other hand, Bazz came very close to a trophy in 2015 when he led New Zealand to the finals of the ICC World Cup. However, the team could not win the trophy and just a few months later, he retired from the game.

M Azharuddin, the former India skipper, was a great batsman for the country. Had it not been for the controversy, Azharuddin would have broken several batting records. However, that was not to be. He has also not won an ICC title.

Mohammad Yousuf played a crucial role in Pakistan’s middle-order for almost a decade. Although Pakistan has won all three ICC titles, Yousuf was not part of any of the squads.

Of course, AB de Villiers also features on this list. The best ODI batsman, according to many pundits, AB has somehow failed to win an ICC title. Now that his return from retirement is ruled out, the slight chance of making it happen is also gone.

Andrew Flintoff and Ian Botham are the all-rounders in this XI. Although the game was invented in their backyard, until recently, England was not successful in the game. However, they have added the 50-over and T20 World Cup to their trophy cabinet in the last decade or so. However, Flintoff and Botham were two great English cricketers who missed out on the titles.

New Zealand has a Champions Trophy in their cabinet but Daniel Vettori was not part of the squad. One of the best spinners in the history of Kiwi cricket, Vettori completed his career without a trophy. The same was the case with Saqlain Mushtaq, the pioneer of Doosra, who failed to win a major trophy.

In the pace department, we have the Pakistani duo of Waqar Younis and Shoaib Akhtar. While Waqar could not make it to the 1992 World Cup squad, Shoaib was pulled out of the T20 World Cup which was won eventually by Pakistan.