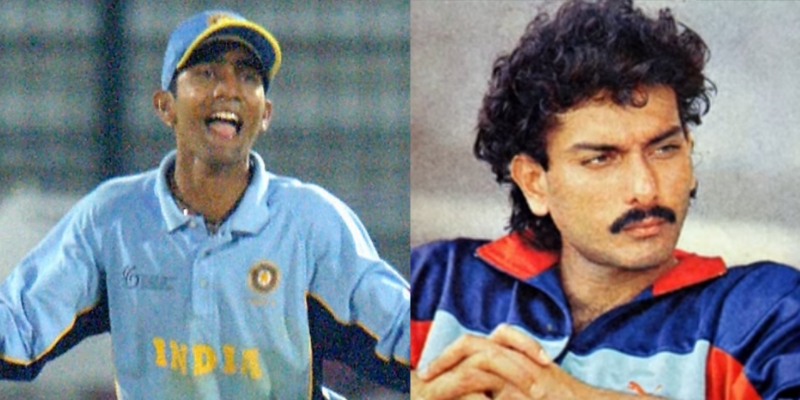 Becoming the captain of India in any format of international cricket is the dream of every cricketer. However, not everyone is able to achieve it. Some become India U-19 captains, but they never become the captains at the senior level. There are rare players like Virat Kohli who have led India at U-19 and the senior level.

Many members of the cricket universe have started to follow U-19 cricket in the last five-six years only, which is why they may not have an idea that the following six players were also India U-19 captains.

Current Indian all-rounder Ravindra Jadeja got an opportunity to captain the India U-19s in the year 2007. He is one of the few India U-19 captains to have a 100% win record. India played one match under Jadeja and won that game.

Former Indian head coach Ravi Shastri was the first-ever captain of the young cricket team of India. He led the team in one match. Unfortunately, the Indian team lost that match which happened back in 1981.

Current Indian wicket-keeper batter Dinesh Karthik made his captaincy debut for India U-19s in 2004. The right-handed batter led the team in only one match, where the Indians suffered a defeat.

Another wicket-keeper to feature on the list is Sanju Samson. He captained India U-19s once in the year 2014. Like Ravindra Jadeja, Samson has a win percentage of 100.

It might surprise a few fans but Piyush Chawla is one of the most successful India U-19 captains of all time. He captained the team in 12 matches, where the team emerged victorious on 11 occasions.

Ambati Rayudu is the third wicket-keeper batter to appear on this list. Rayudu led the India U-19s in 10 matches, where the team registered eight wins and two defeats.