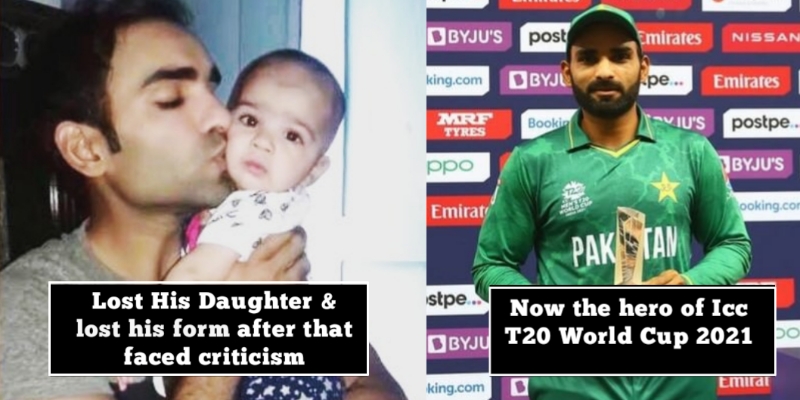 As much as a cricketer needs to have good skillsets, he has to be in a good mental space to do well on the field. Cricket is a game in which pressure is bound to be on the players. Hence, if a player has a few issues outside of the game, he or she might find it hard to do well on the field. In this article, we take a look at six cricketers who came back to do well despite losing a close person in their lives.

As shown on multiple occasions, most cricketers are tough and have put up with a tragic loss in their lives to come back and perform well in the game that they love. We take a look at five such cricketers in this article.

Sachin Tendulkar is one of the greatest examples when it comes to being a committed cricketer. In one instance, Tendulkar had to reach home after news came that his father had expired. India’s premier batsman came back to Team India after completing the last rites of his father. He scored a ton against Kenya in the 1999 World Cup just a few days after the death of his father.

Virat Kohli, despite the pressure and the criticism that he always endures, has hardly shown it on the field. When he was playing Ranji cricket, at the end of a day’s play in one of the games, he lost his father. Virat was batting at 40. He came back the next day and played an important innings to avoid a follow-on for Delhi.

While he was playing in IPL 2017, Rishabh Pant lost his father. However, two days later, he played a good knock in the tournament and showed that he was tough from within. Hence, Pant is also a part of this list of cricketers who came back to do well despite losing a close person in their lives.

Pakistan cricketer Asif Ali is currently performing extremely well in the T20 World Cup. In 2019, while he was in the Test squad, he lost his daughter to cancer. However, he still played for his country in the 2019 World Cup and reiterated his commitment to the game. Currently, he is one of the best power-hitters in the game.

Tushar Deshpande is one of the cricketers who came back to do well despite losing a close person in their lives. Before the Syed Mushtaq Ali Trophy 2019, Tushar lost his mother. However, he did not go home and instead completed the tournament for Mumbai. He was the team’s most successful bowler and also got a chance in the India A side later on. He played for the Delhi Capitals in IPL 2020.

When Mohammed Siraj was on his debut Test tour to Australia, news came that he lost his father. However, Siraj did not leave Australia and stayed back with Team India. In that memorable series, Siraj did extremely well and even led the pace attack in the final game. He also took a five-wicket haul in that encounter.

India’s Playing XI That Last Played Against Pakistan In An International Game In Dubai: Where Are They Now
Strong playing XI comprising support staff members of 2021 T20 WC teams
To Top