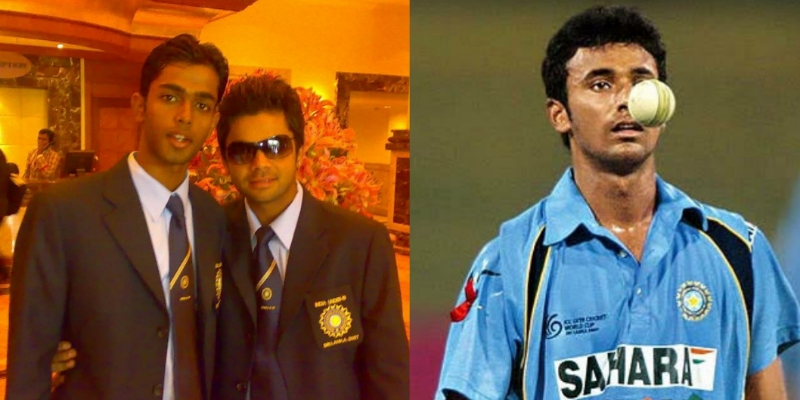 India U-19 team is the first platform for any young cricketer to showcase his talent and make a name for himself. Many star cricketers like Virat Kohli, Shikhar Dhawan, Cheteshwar Pujara, Kuldeep Yadav, Rohit Sharma, Suresh Raina, Yuvraj Singh, Virender Sehwag, Rahul Chahar and Rishabh Pant first played for India U-19 before breaking into the senior team.

While the aforementioned names achieved success at both senior and junior levels, the following five players faded away after performing well for India U-19.

Another cricketer who scored more than 1,000 runs for India U-19 in ODIs, but did not play a match at the senior level is Tanmay Srivastava. The left-handed batter retired from all forms of cricket at the age of 30.

Yo Mahesh is the most successful fast bowler for India in U-19 cricket history with 53 wickets from 27 matches. Mahesh performed well for Tamil Nadu in domestic cricket but retired without playing a match at the senior level for India.

Another fast bowler to feature on the list is Sandeep Sharma who took 46 wickets from 27 matches for Indian U-19 team. While Sharma did play two T20Is for the senior team, he could not cement his place. His last appearance for India came in July 2015 against Zimbabwe.