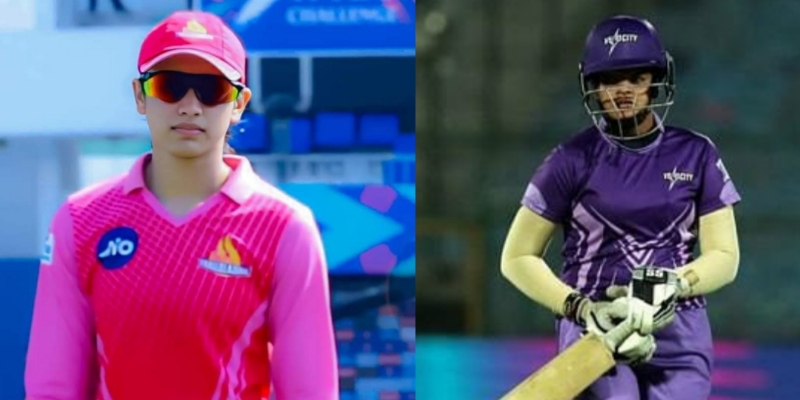 The Indian Premier League has allowed the men’s cricket team to improve tremendously. The event has allowed India to have a strong bench in all formats of the game. At this moment, even the women’s cricket team is in need of the tournament. In this article, we take a look at the list of 5 Indian players who could be most expensive if a women’s IPL happens now.

There have already been plenty of calls for a women’s IPL. Many Indian cricketers are doing well in overseas leagues and an IPL in Indian would improve the quality of the team. If the tournament happens in the near future, we discuss the cricketers who could command the highest bids at the auction.

One of the popular Indian woman cricketers right now is Smriti Mandhana. Just 25 years old, the southpaw holds a crucial role in the batting line-up apart from having led the team now and then. While she is a sensational T20 batter, for any IPL franchise to get access to a strong fanbase, they will have to look towards Smriti. She can be the face of a franchise, and for a new tournament for which the market is yet to be frozen, a player like Smriti at the helm can be helpful.

Shafali Verma is one of the Indian players who could be most expensive if a women’s IPL happens now. As a teenager, Shafali has already held the No.1 position in ICC’s T20I batting rankings. Shafali is a fearless batter and as shown in the recent Test encounters, she is also very proficient with her technique. Most importantly, she has a long way to go in her career and this might prompt teams to invest in the opening batter.

Experience is very important in the T20 format. Especially if WIPL happens, there could be many cricketers from India who would be playing cricket at such a high level for the very first time. They would need a guiding force and Harmanpreet Kaur can just be that. She is a solid all-rounder and will add value as a cricketer in the XI. Of course, she is the automatic choice to be the captain. Hence, her bid is likely to skyrocket if the auctions happen.

Jemimah is also one of the Indian players who could be most expensive if a women’s IPL happens now. Just like Shafali, Jemimah is also very young. The cricketer from Mumbai has already done well in the Hundred and the WBBL. Also, Jemimah is a very marketable sports person thanks to her cheery self and her popularity on social media. These things add up when franchises look to buy a cricketer for a newly formed league.

Deepti Sharma is doing well as an all-rounder for Team India in recent years. She is excellent with the ball and often makes an impact with the bat as well. Deepti adds terrific balance to any XI that she represents. She is also decently experienced despite being just 24 years old. Hence, teams could target the cricketer.