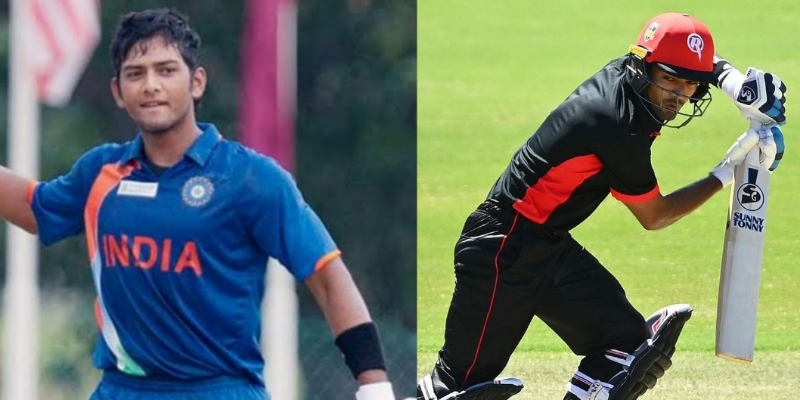 The Big Bash League is the most popular T20 competition in Australia. It is the country’s premier T20 league and is abbreviated as BBL. Almost every cricket fan would have an idea about the BBL. The 11th edition of the tournament is currently underway in Australia.

The eight teams competing in the competition are Brisbane Heat, Hobart Hurricanes, Perth Scorchers, Adelaide Strikers, Sydney Sixers, Sydney Thunder, Melbourne Renegades and Melbourne Stars. Many big names of world cricket have featured in the Big Bash League. The BCCI does not allow the active Indian cricketers to participate in the Big Bash League, but the following five Indian origin players have participated in the BBL.

The most recent entry on this list is of former India U-19 cricketer Unmukt Chand. The right-handed batter retired from Indian cricket earlier this year and shifted to the USA. Chand inked a deal with the Melbourne Renegades ahead of the 2021-22 BBL season. It will be exciting to see how he performs.

Right-arm fast bowler Gurinder Sandhu came into the limelight after his impressive performances in the Big Bash League. So far in his career, Sandhu has played for the Sydney Sixers and the Sydney Thunder. He has scalped 45 wickets in 51 innings.

Another Indian origin cricketer to have played for Sydney Thunder in the Big Bash League is leg-spin bowler Tanveer Sangha. The 20-year-old has played 16 matches, where he has picked up 22 wickets, including one four-wicket haul.

Jason Sangha is the third Indian origin cricketer to have been a part of the Sydney Thunder squad. Jason is a 22-year-old right-handed batter who can also bowl right-arm leg-spin.

It seems the Sydney Thunder franchise loves the Indian origin cricketers because Arjun Nair is the fourth name to feature on this list who is of Indian origin and turned up for Sydney Thunder. Nair has played 34 matches in his career, where he has scalped 23 wickets and scored 251 runs.

8 Players Of Indian Origin Who Have Played International Cricket For New Zealand
Indian playing XI in Virat Kohli’s 1st match as ODI captain – Where are they now?
To Top