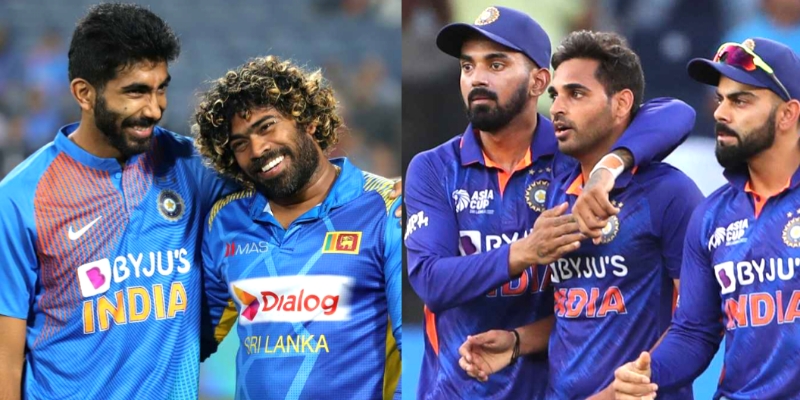 Sledging has become an important part of cricket. It is not just a heated argument between 2 players or teams, but it is also a mind of the bowling or the batting team to put the opposition team under pressure and capitalise on that.

Normally fast bowlers are of aggressive kind and nature. The pace bowlers of the past were always of intention of threating the batter with a threating ball and get involved into heated argument. But, with the game having now developed a lot, the mindset of the bowlers have changed a lot.

While pace bowlers are mainly known for their aggressive approach, things have changed in modern day cricket where bowlers are no more relying on sledging and mind game but instead use their skills to get wicket.

Today in this article, we take a look at 4 popular fast bowlers who have never sledged their opponents.

Former Sri Lankan pace bowler Lasith Malinga is a really big name in the world of cricket. He has tons of wickets to his name, but you will be surprised to know that never in his career that Lasith Malinga has sledged his opponent team.

The current New Zealand cricket team’s pace bowler Trent Boult is currently one of the very well skilled and talented player. The left-arm pacer doesn’t require to get into sledging or heated argument with opposition players as he believes in skills to get wickets.

The current Indian cricket team’s star pace bowler Bhuvneshwar Kumar is a calm and cool minded player and has never sledged his opponent but rather trusts on his skills to get wicket. Bhuvneshwar is world’s one of the finest with the new ball and has a great track-record in the powerplay overs.