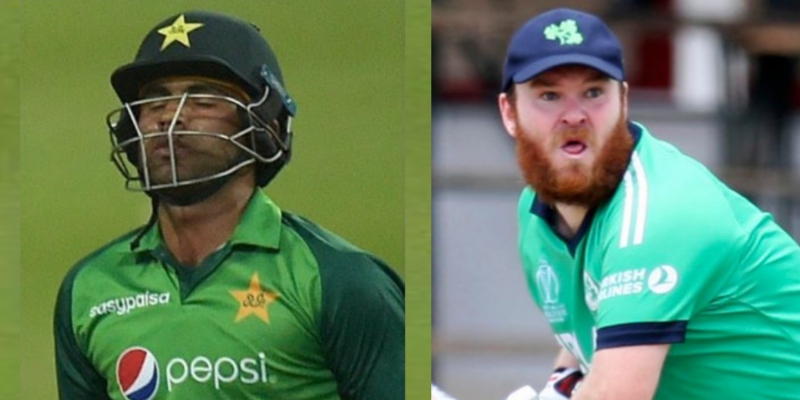 The year 2021 will end soon. Cricket fans across the world were delighted after seeing back-to-back cricket matches in the year. The IPL happened in two phases, with Chennai Super Kings winning the trophy. The T20 World Cup happened in UAE, where Australia won the championship. There was not much focus on ODI cricket this year.

Former world champions India played only six ODI matches in the year 2021. They beat England by 2-1 and Sri Lanka by 2-1 in the two series that they played. Interestingly, only one Indian player managed to score an ODI century in the year 2021, and he was KL Rahul. No other Indian managed to record a hundred in the 50-over format at the international level. Speaking of ODI centuries, here’s a list of four players who scored the most ODI hundreds in 2021.

Janneman Malan from South Africa registered two centuries in the ODI format this year. The 25-year-old played an excellent knock of 177 runs against Ireland in Dublin. After that knock, Malan smashed a 135-ball 121 against Sri Lanka in Colombo. He was one of the four players to score more than one ODI centuries in 2021.

Fakhar Zaman is another Pakistani batter to feature on the list. The left-handed batter played a once in a lifetime knock of 193 runs against South Africa. In the next match against the same opponents, Zaman played a fantastic inning of 101 runs.

It might surprise some fans but Ireland’s Paul Stirling ends 2021 as the player with the highest number of one-day international hundreds. The right-handed batter was also the highest run-getter in one-dayers this year. Stirling scored two centuries against Afghanistan in Abu Dhabi and a hundred against the UAE team at the same venue.