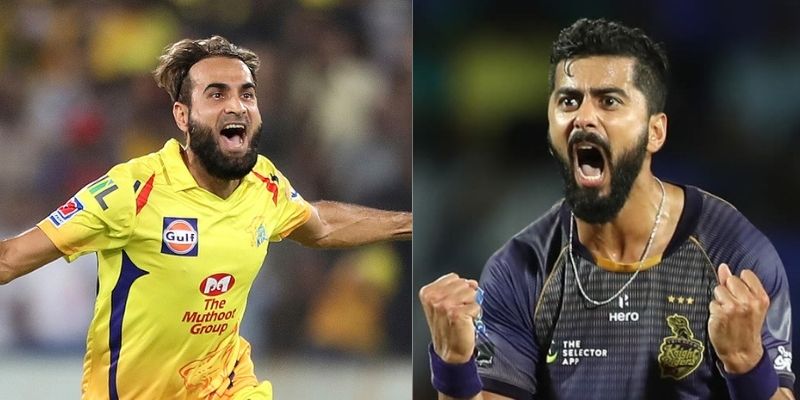 Due to the political situation between both countries, Pakistan cricketers are not allowed in the Indian Premier League. It was in season one that the Pakistan players last played in IPL. However, since then, we have seen many Pakistan-origin players take part in the tournament. In this article, we take a look at four Pakistan-origin players who could play in IPL 2022.

IPL 2022 Mega-Auctions are set to happen on February 12th and 13th in Bengaluru. There are a few Pakistan-origin cricketers who have been shortlisted for the event. Hence, we could see them take part in IPL 2022.

Moeen Ali is one Pakistan-origin player who is sure to play IPL 2022. Although born in England, Moeen traces his roots to Pakistan. The English all-rounder has been retained by CSK ahead of IPL 2022. He was in good form in IPL 2021 and helped the franchise win the competition. Hence, he has been retained.

Imran Tahir is one of the Pakistan-origin players who could play in IPL 2022. Although his recent IPL form has not been great, in other leagues, the South African spinner has been doing well. Hence, he could have an outside chance of playing IPL 2022.

Ali Khan is a USA cricketer who is of Pakistani origin. He was part of IPL a few years ago but could not make a mark. That said, he might get an opportunity next year. He has not lit up the recent T20 leagues but if some team has noticed any special skills in him, Ali Khan could get a chance to play in the tournament.

Usman Khawaja, although in a different format, looks in good touch at the moment. He is an experienced left-handed opener, and teams could be interested in him as a backup option.