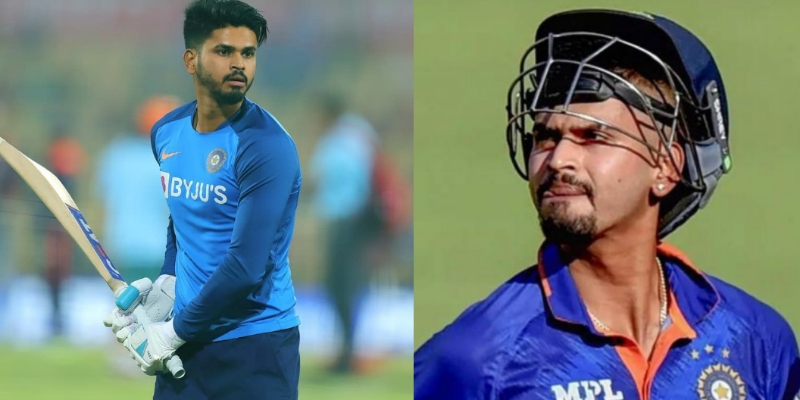 But, this time under the watchful eyes of Rahul Dravid, Team India have been working hard and is looking to build a core that will play the T20 World Cup 2022 in Australia. Several players have got an opportunity to prove themselves during the time frame.

Shreyas Iyer, the Mumbai batsman was not a part of the Indian team in the T20 World Cup 2021 due to injury. However, he made a solid comeback to the team, but after the IPL 2022, things hasn’t been same for the KKR captain as he is struggling to score runs and it not far away now that Iyer might be dropped from the Playing XI. And considering the battle for the middle-order, it will be really hard for him to hold onto that place.

Tamil Nadu’s T Natarajan was a instant hit for the Indian team after making his debut in in 2020, taking 3 wickets in his debut T20I against Australia. However, things went downhill for him after that. Injury struck and he was out of the team and is yet to find his way back into the team. Which means, he is all set to miss the T20 World Cup 2022 too as well.

Indian cricket team’s explosive opening batsman Shikhar Dhawan is very much known for his performance in the ICC events. He bossed the ICC Champions Trophy in 2013 and did really well in the World Cup as well. However, he was not a member of the Indian team that played the T20 World Cup 2021 even though his great numbers in the IPL. While he once again had a great IPL, he is not all at in the scheme of things to play in the T20 World Cup 2022.