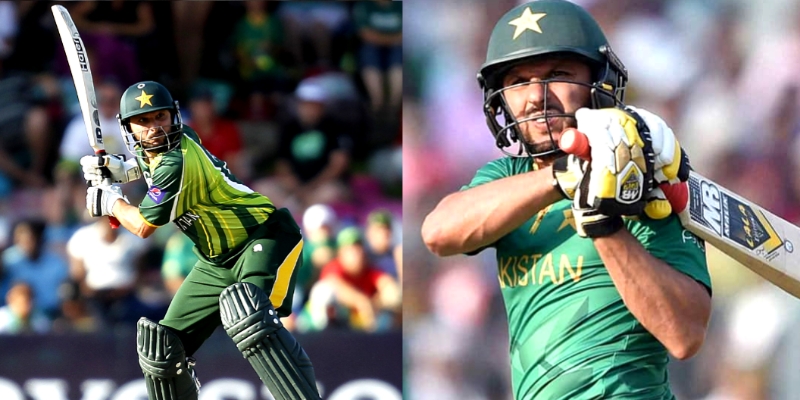 In all the three formats of cricket, a batsman gets the most runs when he scores a six while hitting the ball outside the boundary line while playing a big shot against a bowler. In the current era of cricket, batsmen have become adept at doing this work but in the early days of this game, the matter was a bit different.

The batsmen then preferred to bat with a defensive style and used to shy away from hitting sixes. However, the ODI and T20 formats brought a change in the style of the game and the batsmen now prefers to score runs through sixes mostly. There has been only one batsman in international cricket so far who has hit more than 500 sixes in his international career.

In this article today, we talk about 3 players who have scored the most Sixes in International cricket.

Rohit Sharma, the captain of the Indian team, known all over the world by the name of ‘Hitman’, is at the third place in terms of hitting the most number of sixes in international cricket. Rohit is counted among the most explosive batsmen in the world. Whenever he bats, no matter what the format, his style of play remains the same. Rohit has played more than 400 matches in his international career in which he has hit 473 sixes. The right-handed batsman has hit the most number of sixes in the ODI format. While he has hit 64 sixes in Tests and 159 in T20s.

Former Pakistan explosive batsman Shahid Afridi, popularly known as ‘Boom-Boom Afridi’ for his batting style, occupies the second position in this list. Whenever Afridi used to come on the field to bat, bowling in front of him was not an easy task for any bowler. During his career, Afridi was known all over the world for hitting long sixes.

Caribbean batsman Chris Gayle has hit most sixes in international cricket. The ‘Universe Boss’ loves to play the T20 format. Gayle is counted among those batsmen in the world who can reach the ball while standing at his position and hit it outside the boundary line. The left-handed veteran has played 483 matches so far in his international career, during which he has scored 553 (98 Tests, 331 ODIs, 124 T20) sixes.