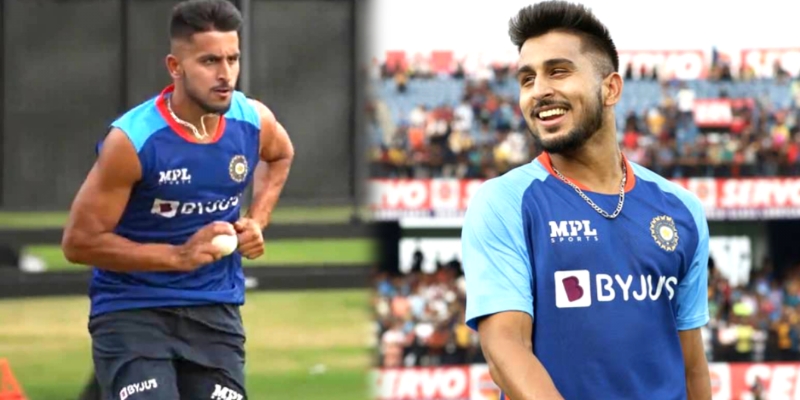 The five-match T20 series played between India and South Africa has come to an end. Now the Indian team will leave for Ireland for their next tour. Hardik Pandya will be leading the Indian team on this tour. Under the captaincy of Pandya, Team India has to play two T20 matches against the Irish team.

Right-handed batsman Rahul Tripathi had a stellar performance this year while being a part of Sunrisers Hyderabad in IPL 2022. Due to which he was given a place in the Indian team for the tour of Ireland.

In the 15th season of the IPL, Tripathi scored 413 runs at an average of 37.55, batting at number three in 14 matches he played. During this, his strike rate was above 158. In the absence of senior players like KL Rahul, Virat Kohli, Shreyas Iyer, Tripathi has a golden opportunity to showcase his talent. Tripathi is expected to make his debut in this T20 series against Ireland.

Left-arm fast bowler Arshdeep Singh was selected in the squad of the Indian team in the T20 series against South Africa. But Arshdeep did not get the opportunity to make his debut under the captaincy of Rishabh Pant.

The Indian selectors have once again made the 23-year-old young bowler a part of the Indian team against Ireland and Arshdeep can be seen making his debut in this series. Let us tell you, in IPL 2022, while being a part of Punjab Kings, the left-arm bowler played 14 matches in which he took 10 wickets at a decent economy rate of 7.70.

Umran Malik impressed the Indian team management along with the fans by performing brilliantly with his bowling in the 15th season of IPL. Malik, who was part of Sunrisers Hyderabad in 2022, took 22 wickets at an average of 20.18.

Keeping this performance in mind, the right-arm bowler was selected for the series played against South Africa. However, Malik did not get a chance to make his debut in that series. Umran made headlines in the IPL with his serious and deadly pace bowling, which could be very handy for the Indian team against Ireland.